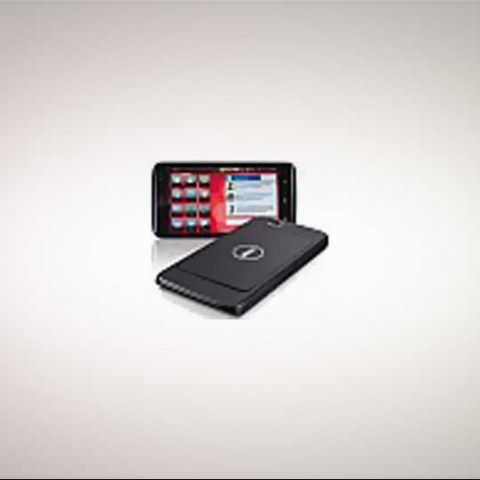 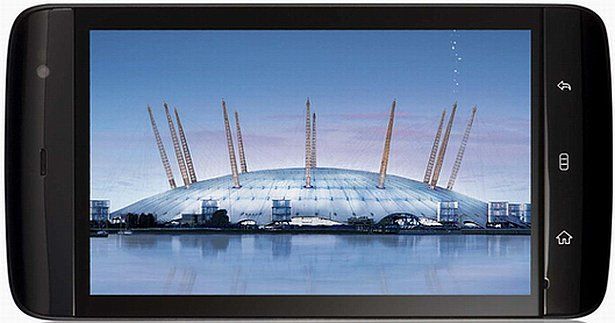 Dell Streak is the first of the world’s major tablets to have arrived in India, and it will be priced at Rs, 35,000. Launched in partnership with Tata DoCoMo, the Dell Streak will come with a 500MB free data usage plan for the first six months, with the DoCoMo post-paid connection.

[RELATED_ARTICLE]The 5-inch Dell Streak will become one of the biggest phones in the country, and, if you want to make frequent calls with it, we recommend you invest in a Bluetooth handsfree along with it. Though the phone-tablet currently runs a heavily customized Android 1.6 operating system, it is expected to offer an upgrade to Android 2.2 Froyo later this year. The Dell Streak also has a front-facing VGA camera, which will allow for video calling after the upgrade. To protect your large 5-inch screen from scratches and cracks, Dell has used Gorilla Glass in the 5-inch (800x480) display.

Of course, all eyes are now on the Samsung Galaxy Tab and Apple iPad, with the latter still not available officially in the country though it has been in international markets for the greater part of this year. They are also expected to launch at similar price points, but, are larger tablets - Galaxy Tab is a 7-inch tablet, while the iPad is a 10-inch tablet. Of course, we are also interested to see how the tablet will fare with the 7-inch OlivePad from Olive Telecom, which also boasts of phone connectivity and, Android 2.1 out of the box.