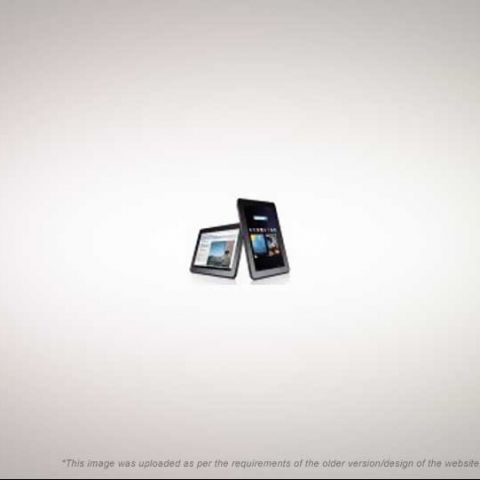 Dell has launched its 10-inch Streak tablet in China, called the Streak 10 Pro. It is only expected to be launched in other international territories later this year, possibly along with the Windows-based Latitude ST. Dell has given the Streak 10 Pro a promotional price of 2,999 yuan, or roughly Rs. 21,000,

[RELATED_ARTICLE]We last saw the device in a roadmap leak back in April, and the specifications of the Android 3.1 Honeycomb tablet (with Dell Stage UI) have remained much unchanged since then – it bears a dual core 1GHz Nvidia Tegra 2 processor, 1GB of RAM, 16GB of inbuilt storage (expandable up to 32GB), a 5MP rear camera, a 2MP front camera, microUSB port, and a 10.1-inch 1280x800 pixel display.

Weighing in at 700 grams, the Dell Streak 10 Pro has a thickness of 12 millimetres. It has a 24.1WH battery, capable of delivering up to 12 hours. It also comes with a dock that features multiple USB ports (with USB host functionality), HDMI video out, and an Ethernet port. Dell has also put Dell Divide UI onboard, a workspace tool to separate work and personal sections. 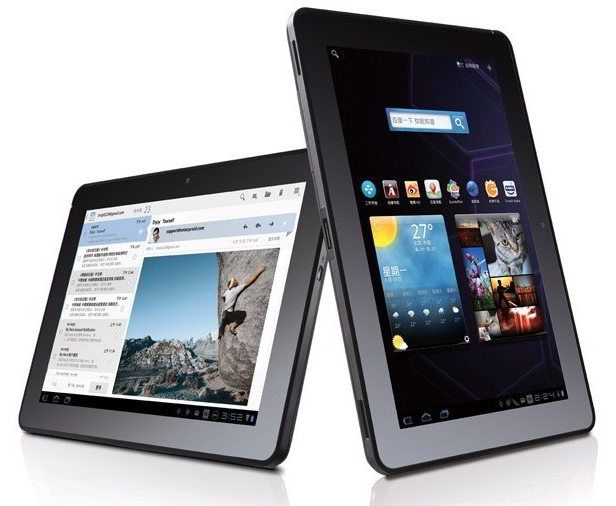