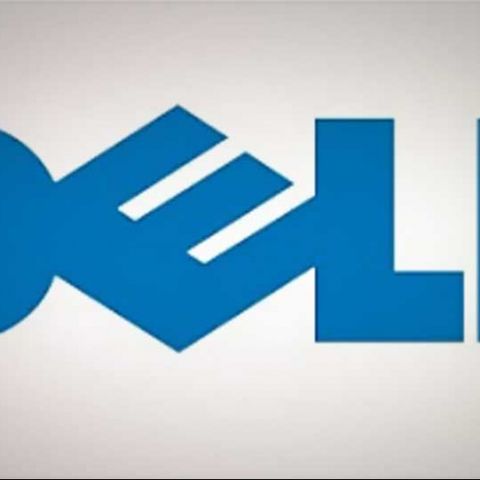 Dell is thought to be planning to invest in wearable-tech R&D, and is looking at a five-year outlook for wearable devices, if hints let slip by Sam Burd, Dell's global VP of personal computing are any indication of the company's future ventures. This comes in the wake of market research numbers that showed Lenovo knocking down Dell from the second place in global PC sales. Burd stated that "recent research has suggested that desktop sales will continue to decline while ultrabooks, tablets, smartphones, as well as other technologies have shown tremendous growth potential".

Dell's PC revenues have declined by 9% to $8.9bn in the past three months compared with the year before, while its income has reduced by 65% to $224m – with a 2.5% margin. A recent report by research company IDC has forecasted that global sales of PC desktops and laptops will fall by nearly 8% this year.

Sam Burd stated, “Looking ahead five years, we expect devices and form factors to continue to change. There’s a lot of discussion about how that fits into wearable devices like we’ve seen with Google Glass and watches.” Burd added that these products however weren’t yet prepared to face the “challenges in cost,” or to ensure “a really good experience.”

Burd hasn't confirmed outright that they are working on a smartwatch, but he added that “having a watch on your wrist” is “pretty interesting, pretty appealing.”

Many will say that Dell is a little late since Google is ready with Google Glass and Apple is also all set to launch the iWatch by the end of the year. Even Samsung, Sony, Microsoft and Asus have confirmed or are believed to be on board on the smartwatch bandwagon.