CyanogenMod have rolled out their latest firmware 'CyanogenMod 7.1', which now supports as many as 68 devices. 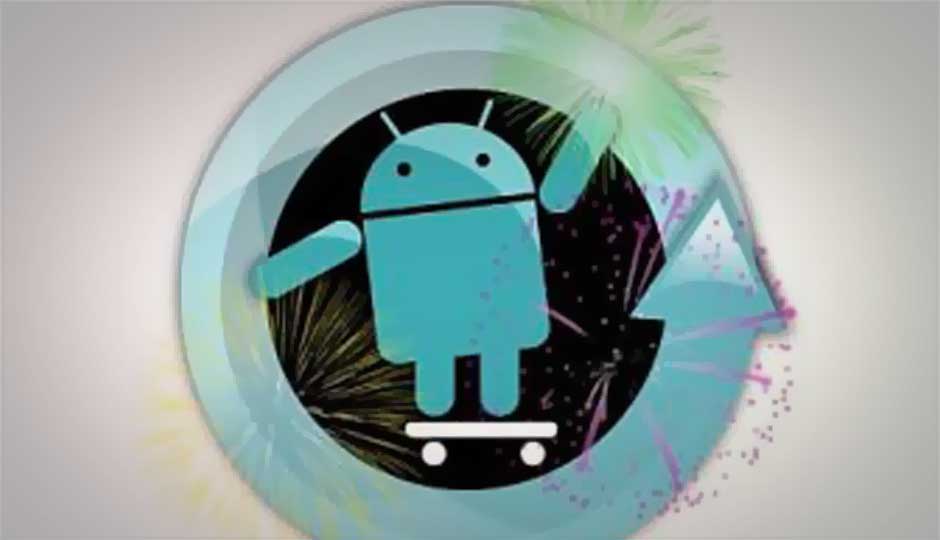 CyanogenMod have rolled out their latest firmware 'CyanogenMod 7.1'. The new firmware comes with a host of improvements over the previous versions. The CyanogenMod 7.1 is based upon Google’s Gingerbread Android version 2.3.7 and includes many other features.

With the latest CyanogenMod 7.1, the firmware now supports as many as 68 devices. Handful of them are from Sony Ericsson, something which was made possible after the company reached out to the CyanogenMod developers and provided them with devices, technical assistance and drivers. Samsung had also made similar move a while back. It's learnt that the new firmware was scheduled to be released last week but was delayed due to some issues with the automated build system.

Check out the list of improvements made in the newest version and list of supported devices here.