Coolpad Note 3S, Mega 3 to launch in India on November 30

Coolpad Note 3S and Mega 3 will be the successors to company's Note 3 and Mega 2.5D devices 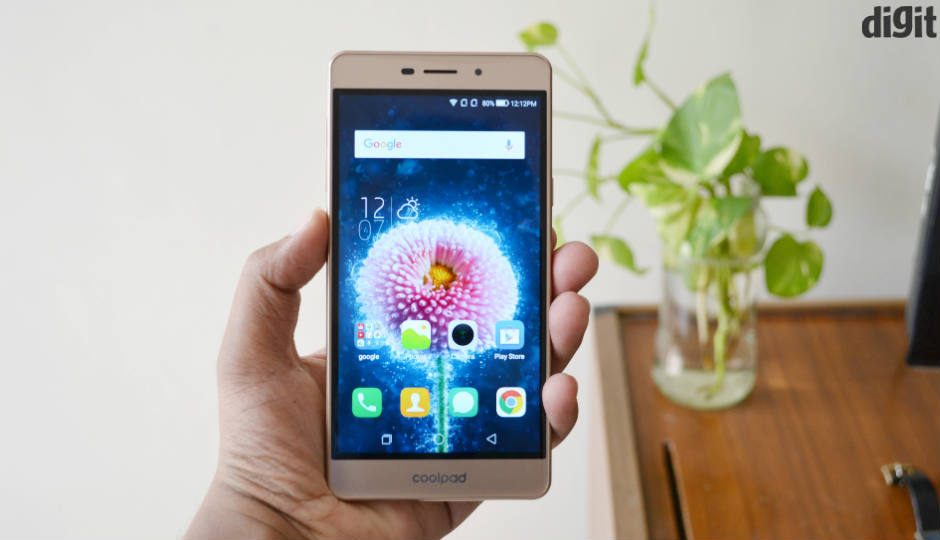 Coolpad Note 3S, Mega 3 to launch in India on November 30

Coolpad will announce two new smartphones in India on November 30. The Chinese smartphone maker will announce Note 3S and Mega 3, the successors to company's Note 3 and Mega 2.5D devices at an event in New Delhi.

For Coolpad, the Note 3 series has been one of the most successful smartphone in the sub-Rs 10,000 price range. The company has launched multiple variants of Note 3 in order to maintain the momentum. While specifications of the device have been kept under wraps, these two devices will bring improvements to the hardware specifications of its predecessors.

Coolpad Note 3 was announced last October with 5.5-inch 720p HD display and 3000mAh battery. The smartphone was powered by MediaTek MT6753 processor coupled with 3GB RAM and 16GB expandable storage. The Note 3 sports a 13MP primary camera and 5MP secondary camera. The dual SIM smartphone runs Android 5.1 Lollipop and at Rs 8,999, it was the cheapest smartphone with a fingerprint sensor.

Coolpad Mega 2.5D on the other hand was company's take on selfie-centric devices flooding the market. The smartphone offered a 5.5-inch display with a resolution of 1280 x 720 pixels. The smartphone houses MediaTek MT6735P processor aided by 3GB RAM and 16GB expandable storage. The camera department is taken care of by an 8MP camera in the front and back. The smartphone was launched at Rs 6,999.

With Note 3S and Mega 3, Coolpad would be trying to offer improved specifications at same price as its predecessors. Considering that previous Note series devices were launched exclusively on Amazon India, Coolpad Note 3S and Mega 3 could be Amazon exclusive.