The Coolpad Note 3 Lite features a quad-core processor, with 3GB of RAM and a fingerprint scanner. 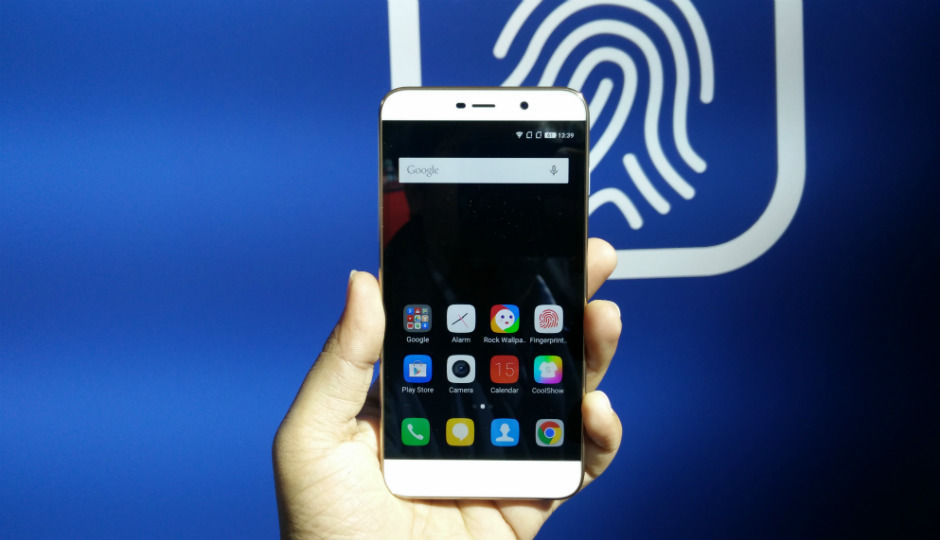 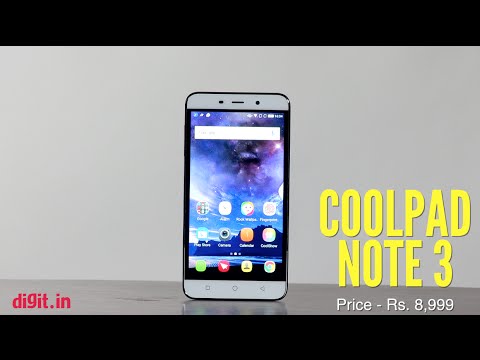 Coolpad has launched the smaller version of its Coolpad Note 3(₹ 5799 at amazon) smartphone, the Coolpad Note 3 Lite, keeping the budget-conscious buyer in mind. It is priced at Rs. 6,999, and will be available via flash sale on Amazon India. Registrations for the phone will start from 5PM today, and the first flash sale will be held on January 28. The budget phone has a fingerprint sensor, along with a large battery pack.

The Coolpad Note 3 Lite comes with a 5-inch IPS HD display, with a resolution of 1280x720 pixels. It is powered by a MediaTek MT6735 SoC. This is a quad-core processor based on 64-bit architecture, clocked at 1.3GHz. This chipset was earlier seen in the Meizu M2, which came out last year. It comes with 3GB of RAM and 16GB internal storage, which can be extended by upto 32GB via a microSD card. There is a 13MP shooter on the rear, and a 5MP camera on the front.

Coolpad has partnered with Videocon to manufacture its smartphones in India. The manufacturing has not yet started, and initial devices will only be assembled in India. However, Videocon mentioned that it will start manufacturing soon, from its Aurangabad plant.

Coolpad also mentioned that the Note 3 was a huge success for the company. It claims that the Note 3 is one of the best selling phones on Amazon India, and was the first phone to offer a fingerprint sensor in its price category. The main competition to the phone will be the upcoming Xiaomi Redmi 3. Xiaomi is likely to announce the Redmi 3 in India within this first quarter.