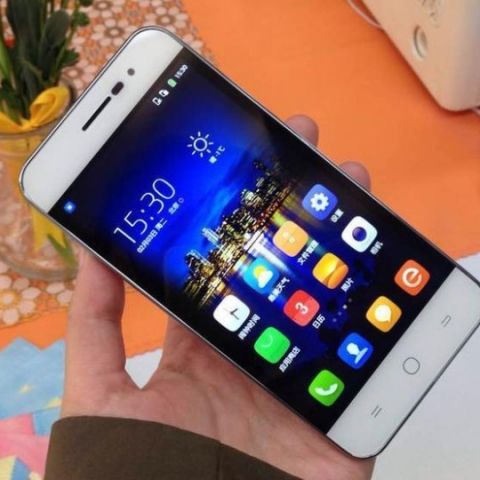 Apart from super slimness, the Coolpad Ivvi K1 Mini offers basic mid-range specifications. So far, there's no word on availability of the smartphone in markets outside China.

The Coolpad Ivvi K1 Mini features a 4.7-inch display. It has 8MP rear camera and 5MP front camera. The smartphone is powered by a Qualcomm Snapdragon 410 64-bit SoC along with 1GB of RAM.

The smartphone comes with 8GB of built-in storage, while connectivity options include 4G LTE support. It is powered by an 1,800 mAh battery.

The Coolpad Ivvi K1 Mini is available in China for  CNY 1,299, which is roughly Rs. 12,816. It is not clear whether the smartphone will make it markets outside China.

Back in India, ultra slim phones such as Vivo's X5 Max, Oppo R5 and Gionee's Elife S5.1 have already created a lot of buzz. It will be really interesting to see other brands too join the 'ultra slim phone' race. Also read: Size zero: Gionee S5.1 vs Oppo R5

What do you think about these super slim phones? Let us know your views in the comments section below: