After launching two smartphones previously, Coolpad is set to launch the Dazen Note 3 - a sub-10k phablet featuring a fingerprint reader 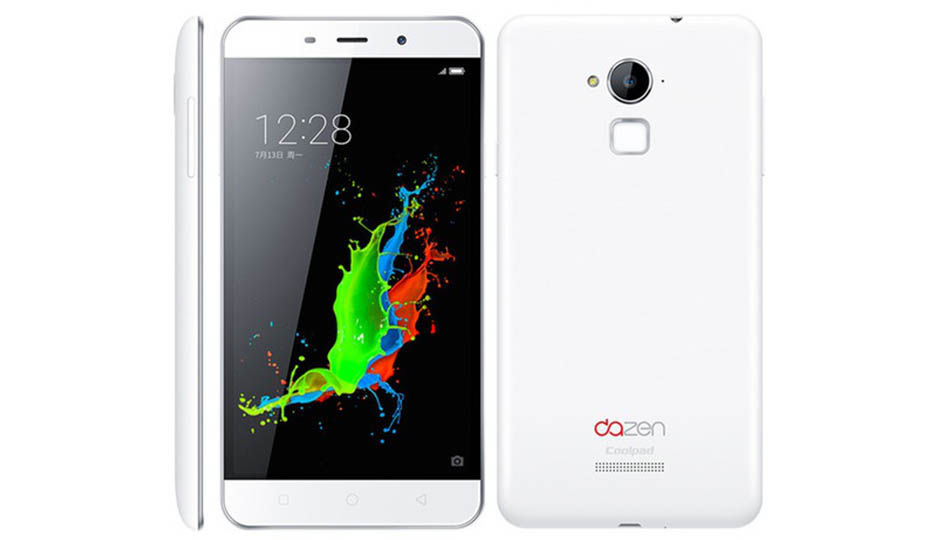 Coolpad is soon launching a new smartphone, the Dazen Note 3, in India. The smartphone was recently launched in China, and is expected in Indian stores soon. Featuring a fingerprint reader in a price range of under 10k, this will be the cheapest smartphone to feature a fingerprint scanner.

The Dazen Note 3 was unveiled in China earlier this month, and has already crossed two million registrations in the country. Apart from the fingerprint reader, the smartphone features a 5.5” HD display, 64-bit MediaTek MT6753 octa-core processor, 2GB of RAM, 16GB of internal storage, 13-megapixel primary camera with LED flash and 5-megapixel front camera. The version of the smartphone coming to India may feature 3GB of RAM, according to reports. The smartphone will also be LTE-enabled, and house a 3000mAh battery. It has been launched in China for CNY 899 (approx. Rs. 9,273), and a similar pricing is expected here in India.

While a specific launch date has not been announced, Coolpad is expected to bring the new smartphone to India some time in the coming month. The Dazen smartphones released in India so far have been steady performers with good camera quality, and the new Dazen Note 3 will have similar expectations out of it.