Motorola unveiled a spiffy new smartphone known as the ThinkPhone, and while it’s one of the coolest offerings the company has come out with, you probably won’t be able to get your hands on it, even when it launches. The Motorola ThinkPhone is intended to be a B2B product (like the Blackberry once was before the explosion of BBM). The smartphone not only looks like the ThinkPad, but also comes with Mobile Device Management (MDM) software that allows people to use the smartphone the way they’d use the ThinkPad. 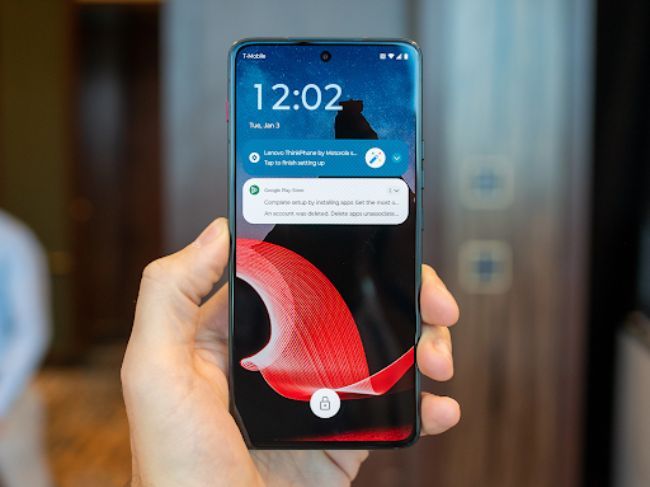 What are the Motorola ThinkPhone’s specifications?

The ThinkPhone runs on Android 13, and promises updates for three years, along with security updates for four years. It runs on a Qualcomm Snapdragon 8+ Gen 1 processor with 8GB RAM and 256GB storage. It has a 6.6-inch AMOLED screen with a 120Hz refresh rate. The smartphone also comes with a 5,000 mAh with 68W fast charging. It also comes with a 50MP camera with optical image stabilization (OIS), along with a 13MP wide-angle, and a depth camera. It also has a 32MP selfie camera. 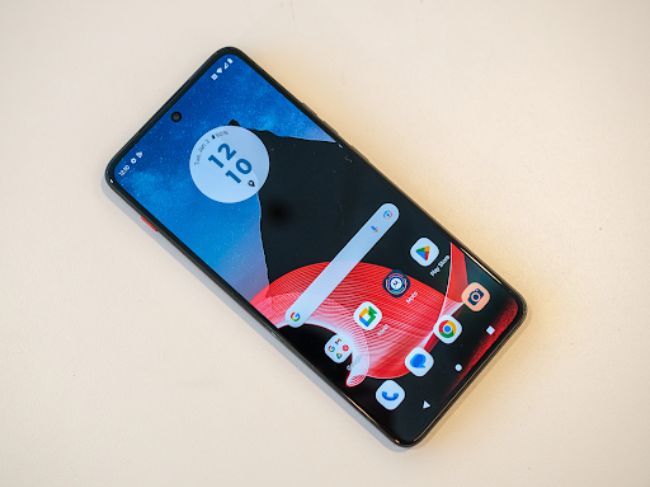 The Motorola ThinkPhone will be released in January 2023 in Latin America, the USA, Europe, parts of Asia, and the Middle East.