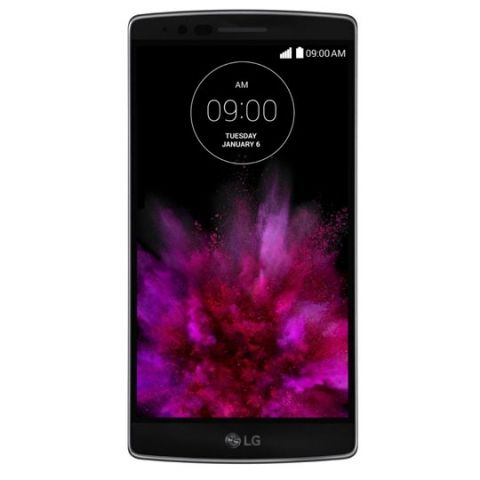 CES has officially started and while we have already heard some announcements, here is a big one from LG. The G Flex 2 has been officially announced and it comes in as a perfect successor to original G Flex. The handset comes with LG's own P-OLED which now has a resolution of 1080p while shrinking the size down to a 5.5-inch which sounds much more pracatical than the previous 6-inch 720p display.Of course it is protected by a glass which developed by LG itself.

The back, once again, has been covered with a self healing coating and this time LG says that it has improved on it by cutting the heal time from 3 minutes to 10 seconds at room temperature.

The screen is protected by an LG-developed glass cover that is said to be 20% more durable than Gorilla Glass 3. The back has a special self-healing coating – LG marked a massive improvement by cutting the heal time from 3 minutes to just 10 seconds at room temperature.
.
The smartphone also becomes the first handset to be loaded with a Snapdragon 810 with 2Gb of RAM, 16/32GB expandable storage, 13MP rear camera with OIS+ and Laser Auto Focus just like the G3 and a front 2.1MP camera. Other features include 4G radio, Bluetooth 4.1, microUSB 2.0 with TV-out, a 3000mAH battery and will be running Android 5.0 Lollipop out of the box. It will be available in two colours, Platinum Silver and Flamenco Red with first shipment hitting South Korea by the end of this month followed by other regions.