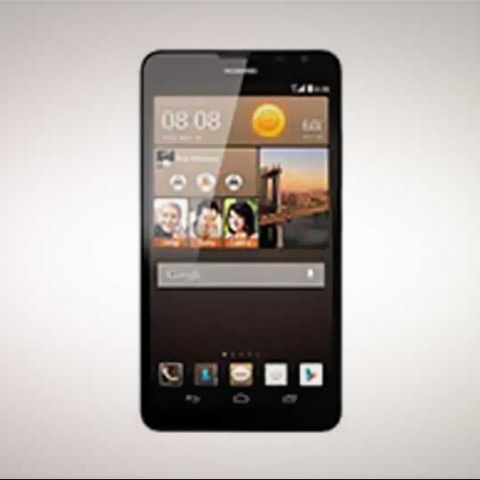 Huawei has officially announced the Ascend Mate 2 4G. The phablet retains the 6.1-inch 720p display, but adds improved chipset, camera and more built-in storage. The Ascend Mate 2 is powered by a quad-core 1.6GHz Snapdragon 400 processor along with 2GB of RAM. It runs Android 4.3 Jelly Bean with custom Emotion UI 2.0.

There's a 4,050 mAh battery to power the device. For connectivity, the phablet supports 4G, with does up to 150Mbps downlink. The new Ascend Mate 2 is 9.5mm thick, slimmer than its predecessor that measures 9.9mm.

The new Huawei Ascend Mate 2 is evidently a major upgrade from the original Mate. So far, there's no word on the pricing and availability of the smartphone. In the meanwhile, check out below the first promo video for the Ascend Mate 2 4G: