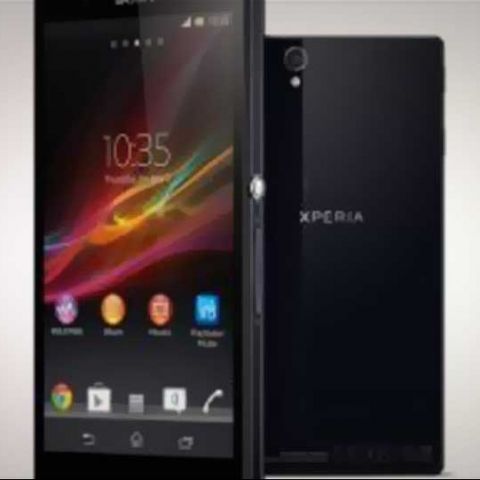 We all knew the Xperia Z and ZL were going to be unveiled at CES, and now they have! After digesting quite a varied rumour stream regarding what the next flagship Xperia smartphones will be like, the real ones have decided to stand up and be counted. Sony announced this at their CES 2013 press conference in Las Vegas.

Pretty much in line with the rumours, the specs include a Qualcomm Snapdragon S4 Pro APQ8064 quad-core processor clocking in at 1.5GHz, Adreno 320 graphics, 2GB of RAM, a 5-inch 1080p HD TFT display and a 13MP Exmor RS camera. The Xperia Z has 16GB built-in storage, along with a memory card slot for expansion. The Xperia Z will get LTE in certain markets. A 2330mAh brick will provide the battery backup.

Quite frankly, we are a tad surprised to see Sony still not considering an upgrade for the display, to either the S-LCD2 or the AMOLED family, considering most rivals are using them on their high-end phones. Apart from that, the specs do look very impressive, and we can hardly wait to test out the S4 Pro performance on the device.

But what we had not heard in the rumors is the waterproof capabilities of the phone, up to a depth of 1 meter. The Xperia Z has glass panels on the back and the front, along with plastic covers for all ports on the spines. You can check out a demo of the water resistant capabilities in the video here:

Unfortunately, Sony has again messed up on the operating system bit, and the phone will come preloaded with Android Jelly Bean 4.1 out of the box. Though there is a “promised” Android 4.2 Jelly Bean update, the release date set around the month of March looks fairly disappointing now.

Now to the Xperia ZL, which is essentially powered by the same specs as the Xperia Z, but with one key difference. Despite sporting the same 5-inch display, the ZL does make some interesting number reading. While the Xperia ZL is actually .08 inches thicker than the Xperia Z, its overall size is slightly smaller, at 5.19-inch x 2.75-inch to the Xperia Z's 5.47-inch x 2.8-inch. The Xperia ZL also has a slightly tweaked design, with more curved edges. Sony has said that the ZL will be released only in “select markets”, but there is no clarity on any specifics at the moment.