Samsung today talked up a new flexible display technology, dubbed Youm, and showed off a prototype device that allows a user to bend the screen back and forth with ease. 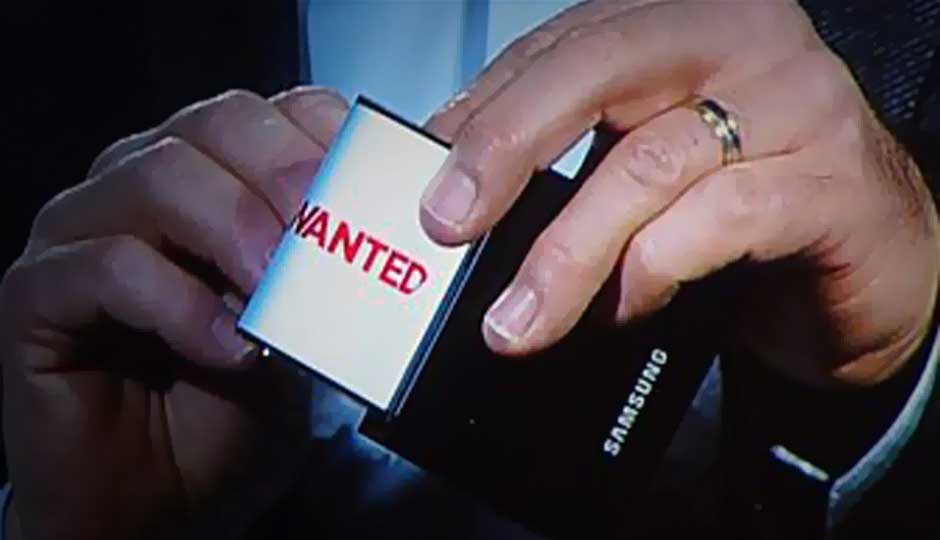 Samsung today talked up a new flexible display technology, dubbed Youm, and showed off a prototype device that allows a user to bend the screen back and forth with ease.

The demo was part of Samsung's keynote speech here at CES, where Stephen Woo, president of Samsung's System LSI business, talked about what's ahead for the consumer electronics giant.

Woo talked about processors and memory, but the biggest oohs and aahs were reserved for the bendable OLED display, as well as a device with a wraparound screen.

"Because OLEDs produce their own light, [they] don't require thick, heavy, power-consuming back lights," said Brian Berkeley, the senior vice president of Samsung's display lab. "Now, thanks to Samsung technology, they can be flexible, too."

Samsung is "creating a whole new line" of flexible displays, which will be known as Youm. The device Berkeley showed off this morning is one of his team's flexible OLED prototypes, more of which you can see in the images below: 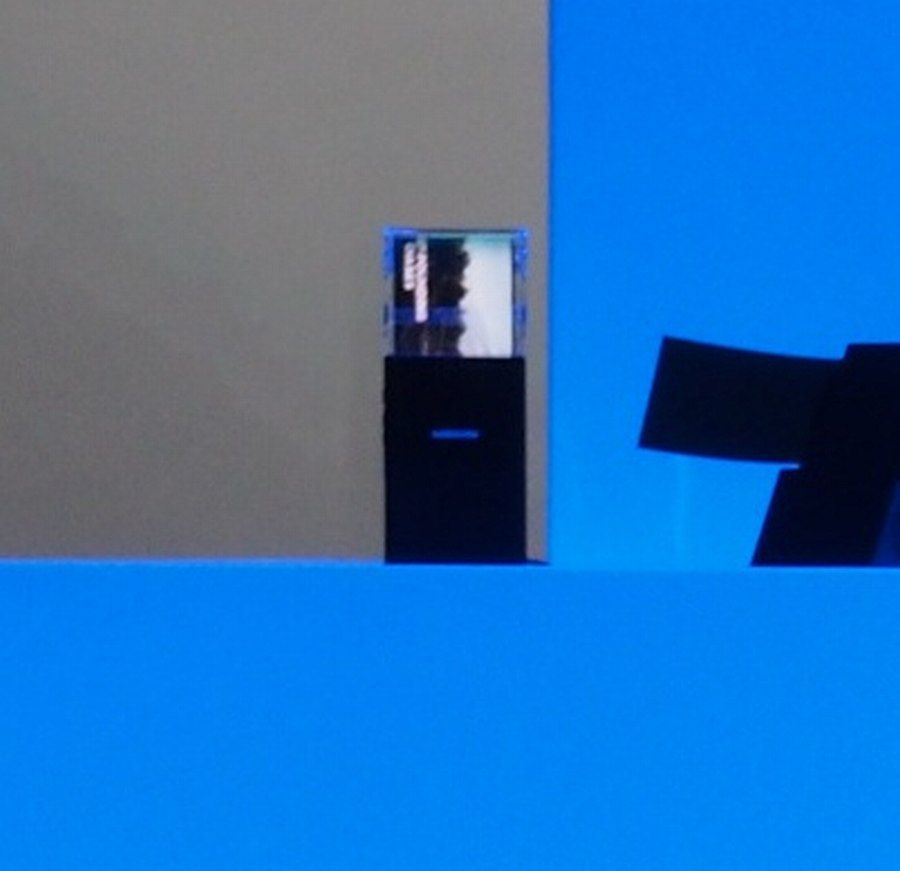 In addition, Berkeley pulled out a tablet/phablet device with a screen that extended to the edge of the device. If you put it down flat on a table with the cover on it, for example, that edge would still be displayed, so you could see that you had an incoming text or email thanks to that slim, visible strip. 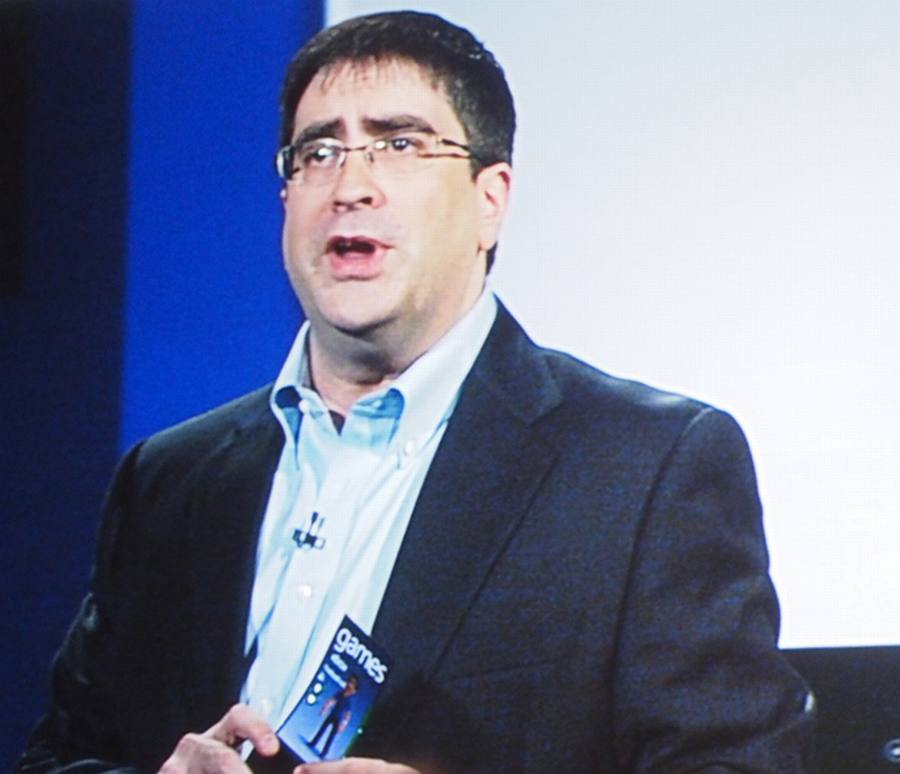 Microsoft - Rudder holds up the prototype, which is showing the Windows Phone Games screen.

Samsung brought out Eric Rudder, Microsoft's chief technical strategy officer, who showed off a prototype, flexible display running Windows Phone. He pulled up the Games tile and Skype, both of which filled the entire screen.

Samsung is not the only firm to display flexible tech here at CES. Plastic Logic teamed up with Intel and the Human Media Lab at Queen's University in Canada to develop several flexible concept designs, like a real-time wristwatch, a companion e-paper accessory for smartphones, and the PaperTab, a flexible tablet.

The PaperTab includes a 10.7-inch plastic display and flexible touch screen, all powered by an Intel Core i5 processor. "Instead of using several apps or windows on a single display, users have 10 or more interactive displays or 'papertabs': one per app in use," Plastic Logic said. For more, see the video below.

Meanwhile, Samsung is also getting some attention at its booth for its curved OLED TV, which it says is the first to be developed. While not flexible, the device is rounded at the edge for a more immersive viewing experience.