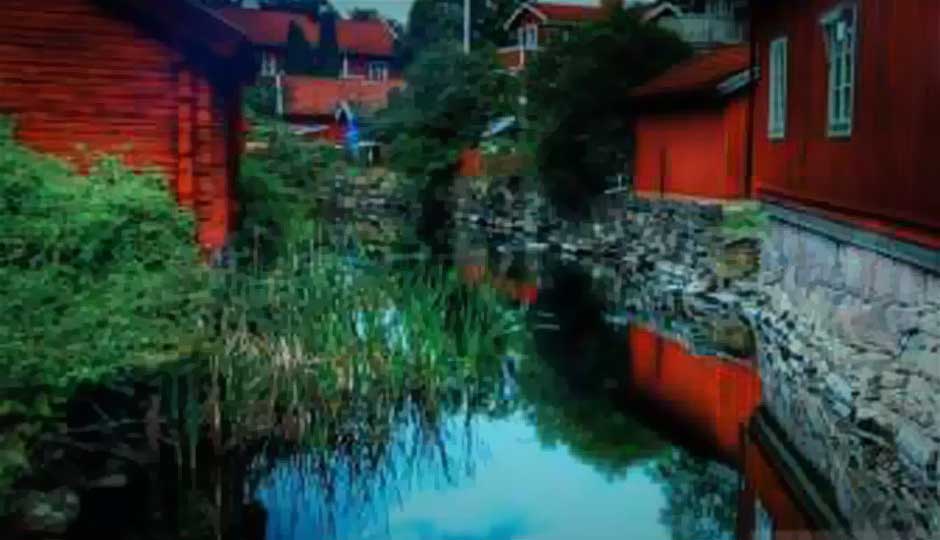 Up till now, we have been quite impressed with the 7-inch display with a 1280x800 resolution found on the Nexus 7 (read our review here) and we cannot wait to get our hands on devices running the 1920x1200 resolution.

LG also showed off a 5.5-inch display that we could expect to see on smartphones. The display will house a Full HD 1920x1080 resolution. All three are made using AH-IPS, a screen technology we have seen on the iPhone and iPad displays. 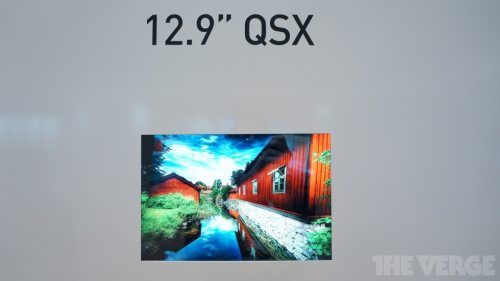 Before CES started, we heard rumours that LG would showcase some breathtaking displays and the predication came true! You can read about the rumoured displays here.

TV’s with OLED displays seems to be the highlight of CES 2013. Companies have finally taken the hint and 3D has taken a back seat at CES 2013. If you have been missing out on the action, you can catch all the details and juicy information coming from CES 2013 here.