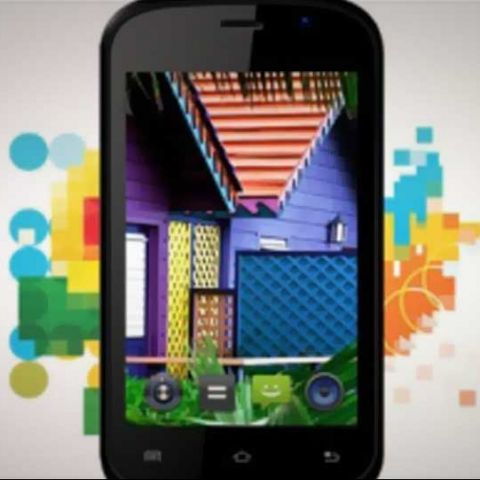 Celkon Mobiles has unveiled a new entry-level Android smartphone called A8 . Celkon is offering a free back cover with the A8 Smartphone as an introductory offer although the company has not revealed the price of the mobile phone yet.

The Celkon A8 has a 3.5-inch capacitive touchscreen display. It is powered by a 1GHz processor, 256MB of RAM and runs on Google's Android 4.0 ICS OS. The specifications revealed by the company do not mention the mobile's built-in storage capacity. The Android Mobile has a 2-megapixel rear camera for clicking images and video recording. It also has a VGA secondary camera for video calling.

Celkon has also pre-loaded the Mobile with popular apps like My Mango, Opera Mini Browser and Yupp TV.