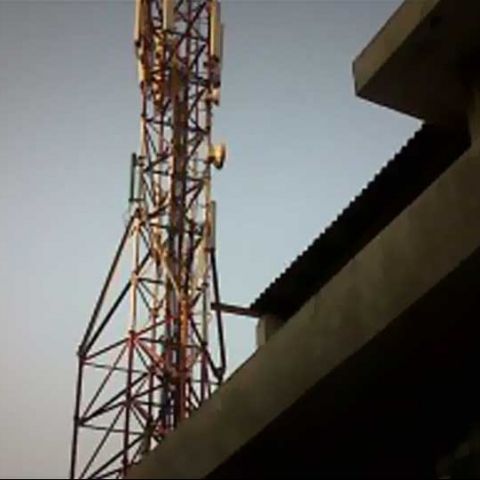 As expected, the Cabinet has given the go ahead signal to the proposed reduction in the reserve price for an auction of bandwidth to provide telecom services using CDMA technology. The next round of spectrum auction is slated to begin March 11.

“All the spectrum auctions should now be completed by 31 March,” Kapil Sibal, minister of communications and information technology, is quoted as saying. The auction guidelines and procedure for the forthcoming auction are expected to be finalised by February 11.

As per the Cabinet decision, the reserve price has been slashed to Rs. 91 billion for 5MHz slot of 800MHz band, used for CDMA services following the proposal of an Empowered Group of Ministers (EgoM) to cut the price by either 30 percent or 50 percent. The EgoM recommendation came in the view of the weak response to the spectrum auction held in November last year.

The government had set the base price at Rs. 182 billion but several telecom players including Tata Teleservices and Videocon walked out of the bidding citing steep pricing.

It's notable the Cabinet has already approved a 30 percent cut in the base price of spectrum in the 1800MHz band in telecom circles that saw no buyers in the November auctions. The unsold circles include Delhi, Mumbai, Rajasthan and Karnataka.

A Bloomberg report quotes Ashok Sud, secretary general of the Association of Unified Telecom Service Providers of India, as saying: “Our members had been hoping for a 75 percent cut from the last reserve price, then there may have been some significant interest from these players. But to say members will not at all be interested is too sweeping a statement.”