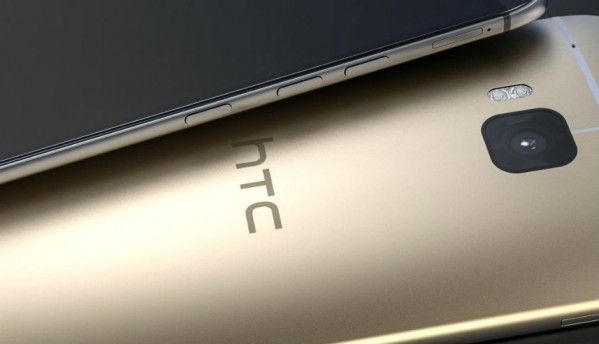 Enter into any retail shop in Delhi, preferably one in Karol Bagh, and you may notice an odd sign warning you against buying HTC Devices. This sign has been popping up in retail stores across the city, and it appears to be HTC’s fault.

According to a story on Trak.in, the retailers have voiced fears that customers may walk away and choose other retailers in the future, and so are warning that HTC Devices may not receive prompt after-sales service. It all started in Karol Bagh’s Gaffar Market by an unofficial group named the Delhi Mobile Sellers Association, and then spread to other parts of the city.

We’ve reached out to HTC for an official response.