BSNL walks away from the next round of spectrum auction: Report 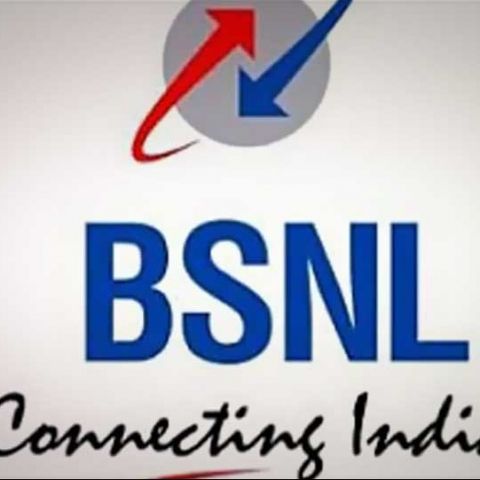 In a surprise move, state-run telecom operator Bharat Sanchar Nagar Nigam Limited has announced it will not be participating in the forthcoming 2G spectrum bidding slated to begin March 11 this year. The state-run telco hasn't revealed the reasons for its decision.

The first round of spectrum saw poor participation mainly due to steep reserve price. An Empowered Group of Ministers (EGoM) recently proposed a 30-50 percent cut in the base price. Cabinet will be taking the final call on the proposal.

In a related development, BSNL and MTNL have agreed to surrender part of their 2G spectrum to compensate the burden of one-time spectrum fee imposed them.

"BSNL has proposed to surrender part of GSM spectrum in certain cities of few circles and 1.25 Mhz of CDMA spectrum in Kerala circle," a government source is quoted as saying.

The Department of Telecom (DoT), in the meanwhile, has said the Centre should bear the cost of the one-time spectrum fee levied on BSNL and MTNL. The telecom department is of the view the telcos are burdened with hefty debts and are in no position to pay about Rs. 12,000 crore for the licence.

The DoT in its Cabinet note said these telcos were strategically important to the country as they are providing services in far-flung areas and jointly constitute 80 percent of landline and 71 percent of broadband connections.