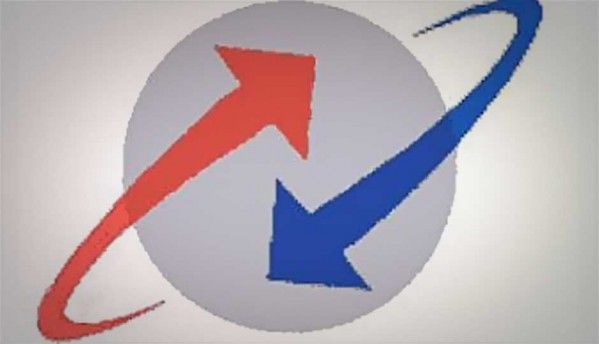 Bharat Sanchar Nigam Limited (BSNL) has launched a “Choose Your Mobile No.” scheme in its Andhra Pradesh circle, allowing its customers to select the mobile number of their choice from a database of over 100,000 different numbers. BSNL's new scheme, which comes into effect from today, is available for free. The list of available mobile numbers can be found on BSNL-AP's official website – www.ap.bsnl.co.in.

Users will receive a unique PIN from BSNL after selecting the number of their choice. The number will disappear from the list soon after one selects that particular number. The user will then need to go to the customer service center to activate that number. Customers can book a maximum of two numbers. BSNL will be updating every day to make sure that users are furnished a list of 100,000 different numbers.

Besides, BSNL-AP has also launched a new Removable User Identity Module (RUIM)-based CDMA service to boost its available WLL network. BSNL's WLL services are pretty similar to what offered by other CDMA operators.

According to Rajeev Agarwal, chief general manager of BSNL-AP circle, BSNL has been a major gainer in the circle after the launch of Mobile Number Portability system. He says over 200,000 subscribers have joined the BSNL network through MNP.

“The circle has become the market leader in net addition of customers, selling more than double the number of connections of the second operator in rest consistently from the last couple of months,” says Mr. Aggarwal.