Blu launches the Win JR LTE and the Win HD LTE exclusively on Snapdeal. It's one of the few companies, other than Microsoft, to offer Windows Phone in India. 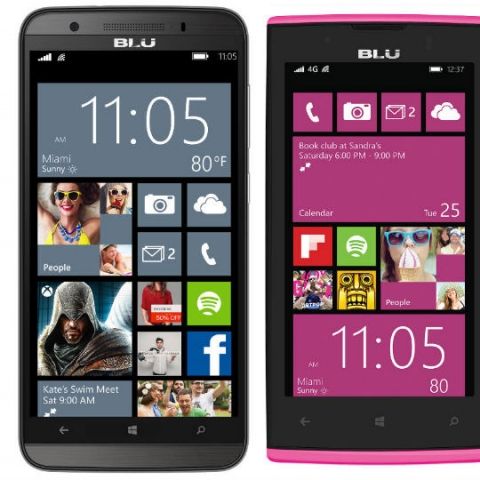 On the other hand, the Blu Win HD LTE has same specs except for a few enhancements. The device has 5-inch HD IPS display, 2MP front camera, and a 2500mAh battery. The phone is available in same colour variants as mentioned above except for Pink and is priced at Rs. 7,999. The Blu Win JR LTE claims to give a talktime of up to 22 and 16 hours on 2G and 3G respectively. While the Win HD LTE claims the same for 26 and 20 hours on 2G and 3G respectively. Other than this, both of them come pre-loaded with Facebook, Skype, Office, OneDrive, and OneNote. Both the phone are running Windows Phone 8.1 and are also upgradable to Windows 10 for mobile as and when it will be released by Microsoft.