BlackBerry's BBM set for a revamp after WhatsApp withdraws support

The new BBM will be more convenient and fun, says BlackBerry. 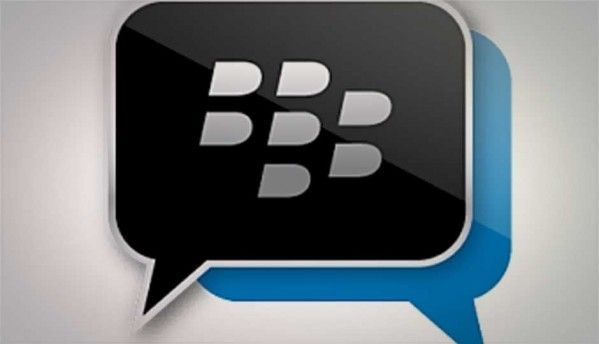 BlackBerry's BBM set for a revamp after WhatsApp withdraws support

Remember BBM, the messenger we were all hooked on to before WhatsApp came along and literally took everyone's attention away? Well, for those of you who are still loyal BB users, there may be some good news on the horizon.

BlackBerry has announced, via a blog post, that the company is planning to revamp the once popular messaging platform BBM. The news comes in light of a decision by WhatsApp to withdraw support from BlackBerry, Nokia, Android 2.1 & 2.2 and Windows Phone 7.1.

With the revamp, BlackBerry aims to make BBM "more convenient and fun". The company also reiterated its commitment to the BB10 platform and said that its is working with developers to "bring apps to consumers and enterprise fans." The company also states that it is “actively exploring alternatives for BlackBerry users once support of WhatsApp Messenger for BBOS and BlackBerry 10 ends in late 2016.” The company has clarified that those using the Android powered BlackBerry Priv will not be impacted by the WhatsApp withrawal.