BlackBerry will no longer make smartphones

BlackBerry has announced that it is shutting down its hardware business, but third parties may still make its phones. 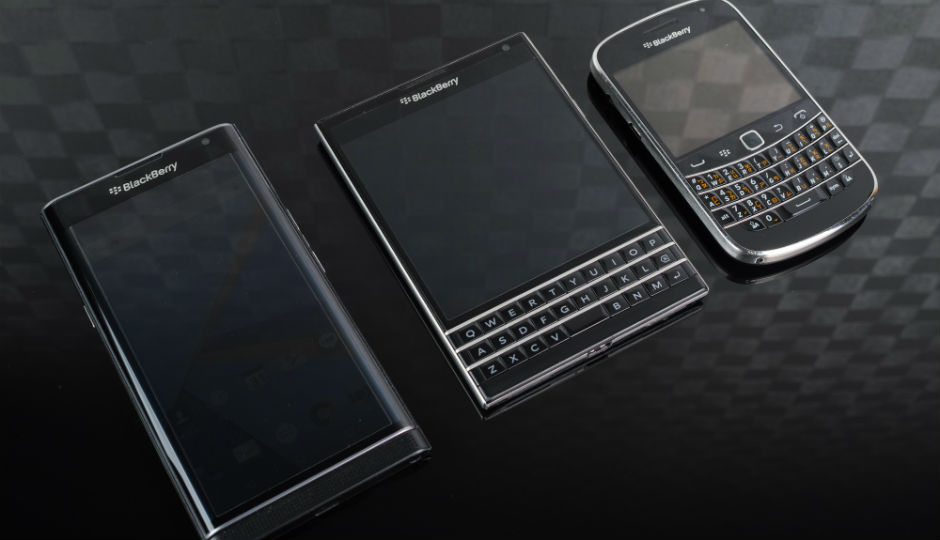 BlackBerry will no longer make smartphones

It’s finally happening, BlackBerry is shutting down its hardware business. That means it will no longer make smartphones. “The company plans to end all internal hardware development and will outsource that function to partners. This allows us to reduce capital requirements and enhance return on invested capital,” said John Chen, Executive Chairman and CEO, BlackBerry.

It is worth noting that this only means that BlackBerry will stop manufacturing its own smartphones. However, third parties may still manufacture BlackBerry branded phones, while the company handles the software side of things. So, you may still see Android phones from BlackBerry, like the BlackBerry Priv and DTEK50.

The information above was revealed in a BlackBerry press release about its Q2 results for fiscal 2017. The move is in line with the company’s earlier statements that Android is its last attempt at the smartphone market.

Both the BlackBerry Priv and DTEK50 have somewhat slumped, failing to generate sales. Software has generated much more revenue for BlackBerry than hardware, which makes the decision entirely reasonable. In fact, analysts have often said that the company should have pulled the plug on its hardware business a long time ago.