BlackBerry KEYone with QWERTY keyboard will launch on May 31 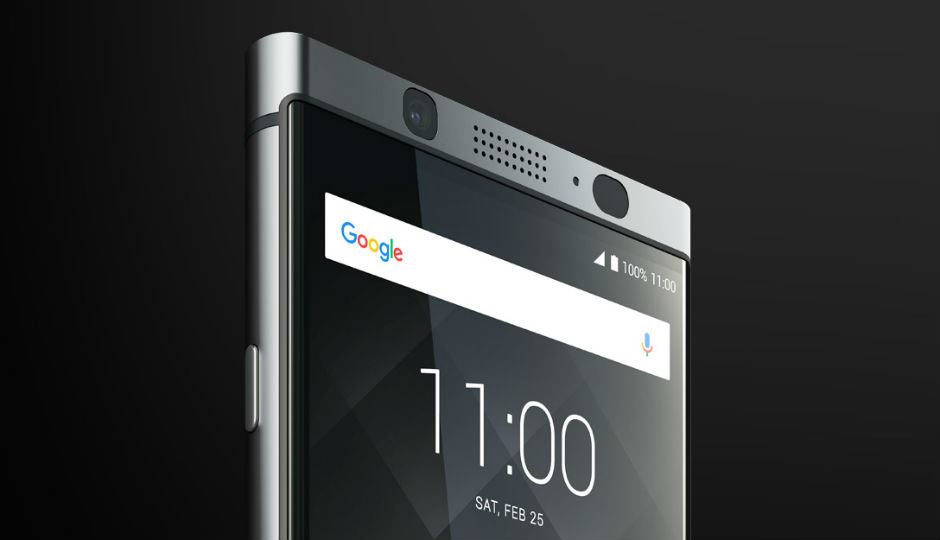 BlackBerry KEYone with QWERTY keyboard will launch on May 31

BlackBerry KEYone, the first smartphone built by TCL under the new brand licensing deal, will go on sale on May 31. The company has confirmed that the phone will be available for purchase starting May 31 from Bell, Bell MTS, Rogers, SaskTel and TELUS Business in Canada. The unlocked variant is priced at $549 and preorders start on May 18.

BlackBerry KEYone was first showcased at CES in January, and officially announced at Mobile World Congress in February. The smartphone resurrects the iconic RIM design with a 35-key QWERTY keyboard layout. The physical keyboard is also touch sensitive, which allows it to be used as a navigation area.

The KEYone runs Android 7.1.1 Nougat with BlackBerry's own DTEK security suite. BlackBerry claims KEYone will be the most secure Android smartphone once it becomes available in the market. The smartphone is backed by a large 3505mAh battery and supports Qualcomm's Quick Charge technology. However, it is possible that the KEYone won't launch in India since BlackBerry has its licensing deal with another partner here.