BlackBerry KEYone goes on sale exclusively via Amazon from today

The latest BlackBerry offering was announced in India on August 1, at Rs 39,990. It's on sale today, August 8 on Amazon 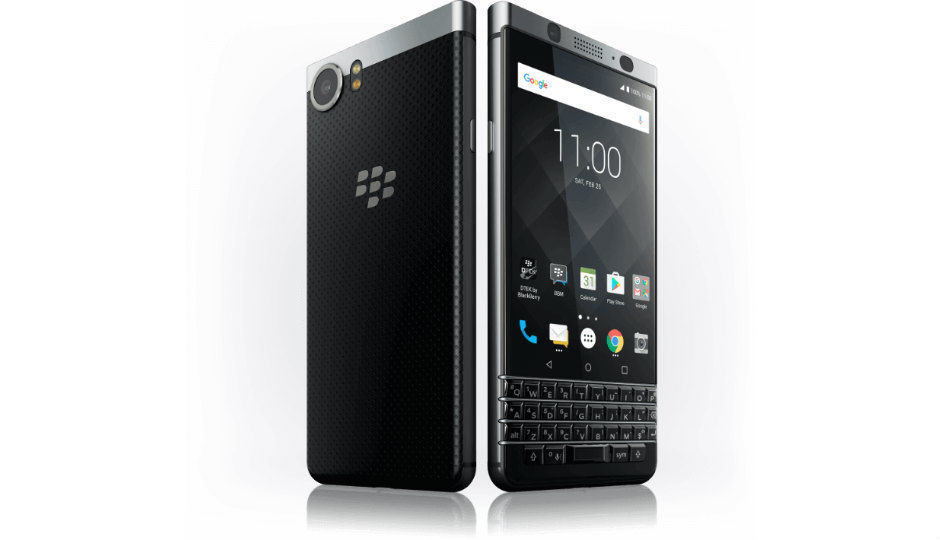 BlackBerry KEYone goes on sale exclusively via Amazon from today

The BlackBerry KEYone was announced in India on August 1. The smartphone is priced at Rs 39,990. As of today, August 8, the device is available exclusively on Amazon.in.

Amazon is also offering some launch offers with the KEYone. That includes up to 75GB additional data for Vodafone users and offers for American Express card holders. There’s also an EMI offer on the product, starting at Rs 1,901 per month.

The Blackberry KEYone smartphone was launched in April 2017 and sports a 4.5-inch Full HD IPS display with 1080 x 1620 pixel resolution. That gives the device a pixel density of 433 ppi. The screen has Corning Gorilla Glass Scratch Resistant protection. The KEYone is powered by a 2 GHz Octa core Qualcomm Snapdragon 625 chipset. It sports 4GB of RAM, coupled with 64GB of internal storage, which can be expanded to 2TB using a microSD card.

The device sports a QWERTY keyboard that is placed right below the touchscreen. This Smart Keyboard is the highlight of the device, where you can program and customize each key to bring up the contacts or apps you use most. There is a fingerprint sensor on the space bar, and the keyboard supports touch input for scrolling. The phone also supports fast charging, USB Type C port and DTEK security monitoring app, that optimises security of the phone.

The Blackberry KEYone runs on Android 7.1 and is powered by a 3505 mAh battery. It's a dual SIM smartphone, which is a first for BlackBerry. Connectivity options on the Blackberry KEYone include GPS, hotspot, NFC,WiFi and Bluetooth. It gets a 12MP camera on the back, face detection, HDR, panorama mode, geo-tagging, touch focus and digital zoom . It has an 8MP camera for selfies.