With the DTEK series, BlackBerry is reaffirming that these are the most secure Android smartphones available right now 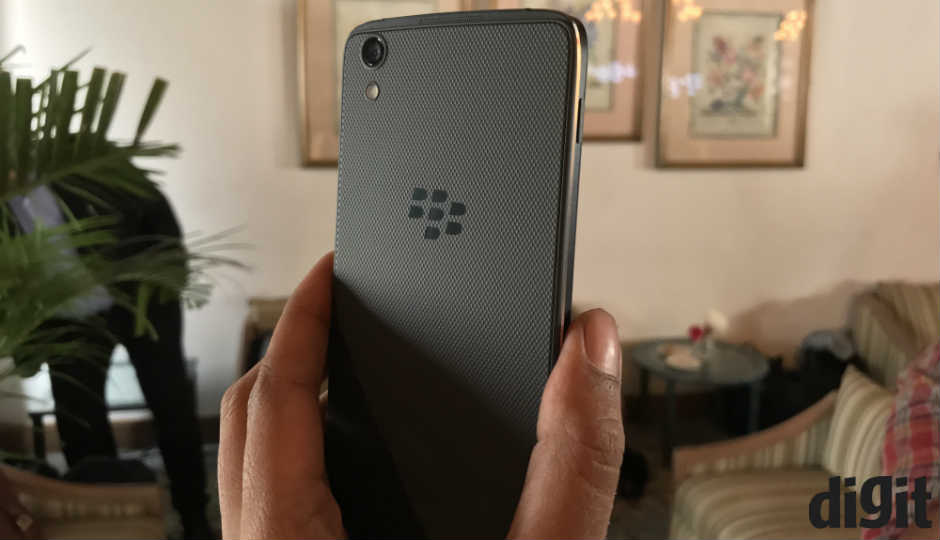 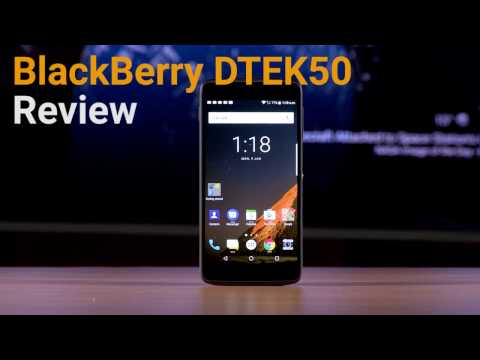 The BlackBerry DTEK60(₹ 16999 at amazon) and DTEK50, two new Android smartphones, are now official in India. BlackBerry has officially stopped making its own phones and the new DTEK range are based on Alcatel's design.

BlackBerry DTEK60 is the flagship in the series with a 5.5-inch Quad HD display and Qualcomm Snapdragon 820 processor. The smartphone features 4GB RAM and 32GB storage. The BlackBerry DTEK60 sports a 21MP rear camera with support for 4K recording and phase detection autofocus. 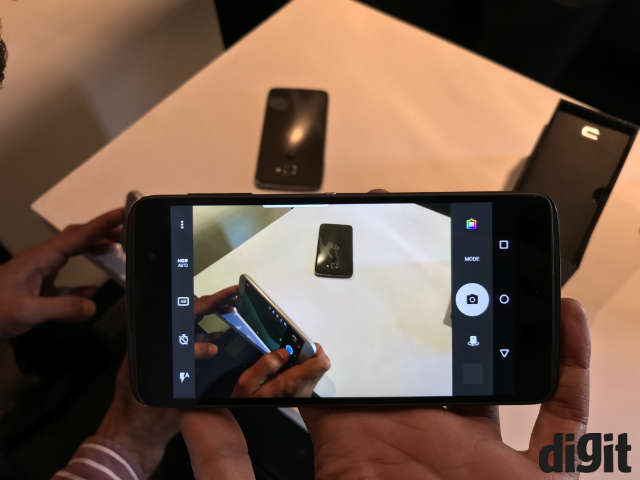 On the other hand, the BlackBerry DTEK50 features a 5.2-inch scratch resistant display with a resolution of 1920 x 1080 pixels. The smartphone is powered by the Qualcomm Snapdragon 617 processor, coupled with 3GB of RAM and 16GB memory. On the camera front, Blackberry DTEK50(₹ 19715 at amazon) gets a 13MP rear camera with f/2.0 aperture and dual tone LED flash. The BlackBerry DTEK60 and DTEK50 feature the same 8MP front cameras with f/2.2 aperture and 84 degree wide angle support.