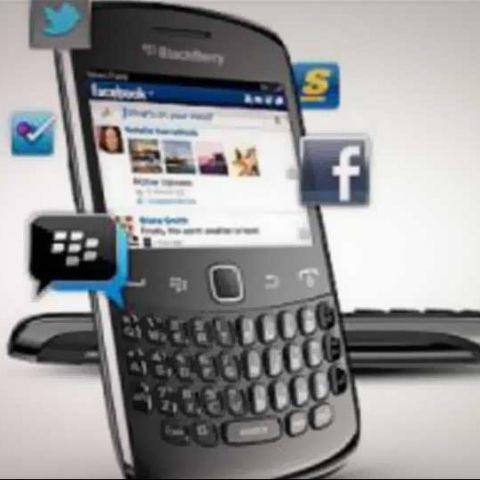 The BlackBerry Curve 9360 also comes with a 1000 mAh lithium-ion battery, which is rated to deliver talktime of up to 5 hours and 14 days (GSM) of standby time. Check out the detailed features of the new BlackBerry device here.

“The BlackBerry Curve series has been extremely popular in India and we are excited to launch the all new BlackBerry Curve 9360. This next generation BlackBerry Curve features a stunning new design along with a significant performance upgrade and an unmatched mobile social experience. It provides an ideal upgrade path for our existing Curve customers as well as the millions of feature phone users in the Indian market,” says Frenny Bawa, Managing Director, India at RIM.

Moreover, RIM has partnered with telecom operator Bharti Airtel for selling the device. Airtel will offer a Rs. 299 BlackBerry plan under which new users will get two months of free trial usage. In addition, users can make local calls for 20 paise per second and send free SMSes to any one BlackBerry number of choice for one year from the date of purchase.