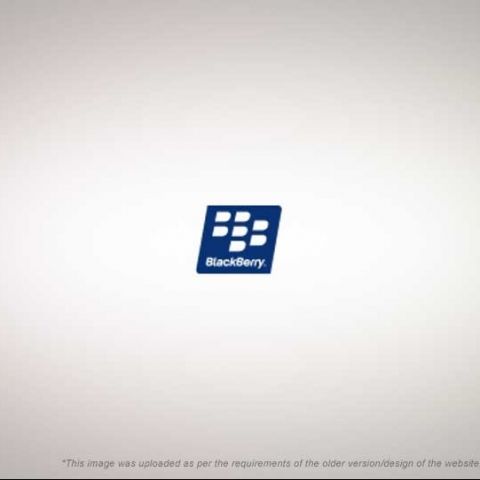 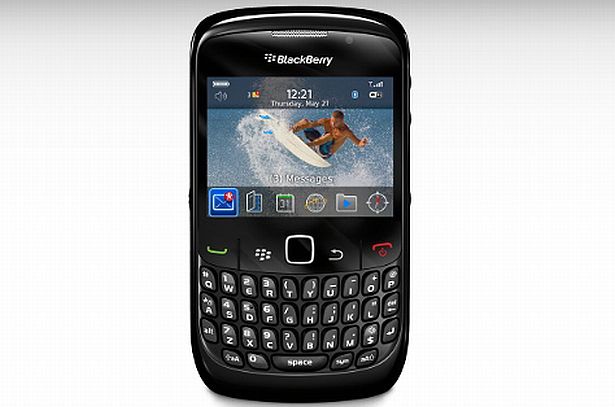 The BlackBerry Curve 8530 has been released on the CDMA network by Tata Indicom, on a combination of pre-paid and post-paid plans. Customers will also be given the Gold 900 data package free of cost for two months, as well as free live TV on their mobiles for the first 3 months, if they subscribe before 30th June, 2010. The phone will also have access to the BlackBerry App World, and will support up to 10 email accounts simultaneously.

According to Mr. Pradeep Dwivedi, Senior Vice President, Tata Teleservices Limited, the BlackBerry Curve 8530 is a “very approachable smartphone available at a very affordable price”. He goes on to say: “We believe that the BlackBerry Curve 8530 supported by our extensive network will appeal to young professionals and students who want easy-to-use smartphones with rich communications and multimedia features that allow them to stay connected through social networking sites, instant messaging services including BlackBerry Messenger, and email.”

Check out the specifications of the mobile below. And, to keep up with GSM mobiles, we presume Tata Indicom will use its CDMA 1X EV-DO network (currently on the Photon data cards) to provide 3G services to its customers. Also note that the photo-synching option is currently only available for Windows-based PCs.