The Blackberry Bold 9700 has been launched in India for a retail price of Rs. 31,990. It is available on Vodafone Essar networks 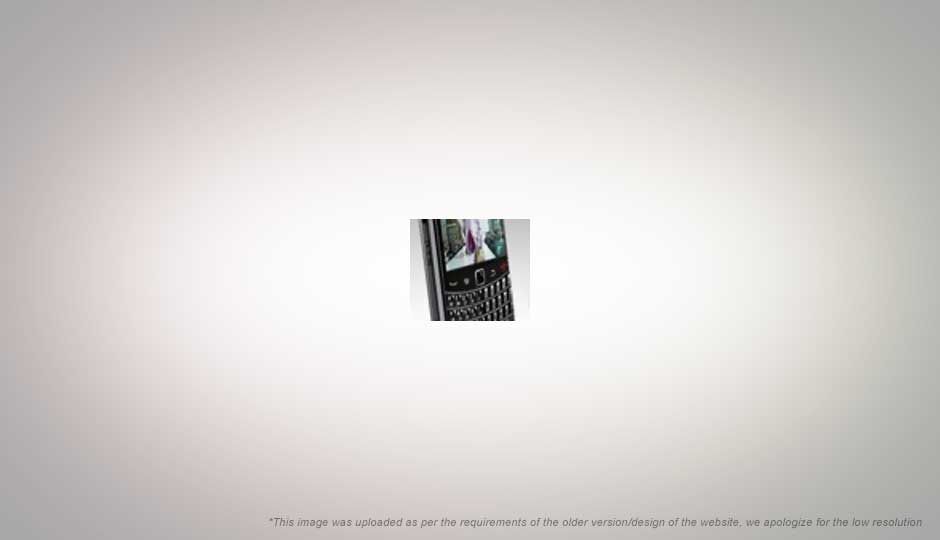 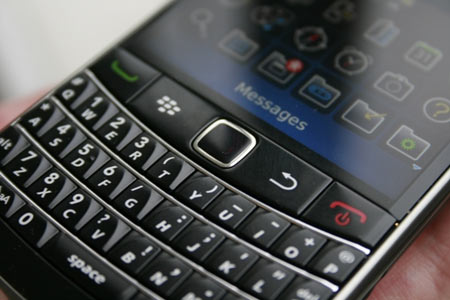 The Blackberry Bold 9700 has a 3.2 megapixel camera which can also capture video, and a multimedia player. The phone has a talk time of up to six hours and a standby time of 21 days. 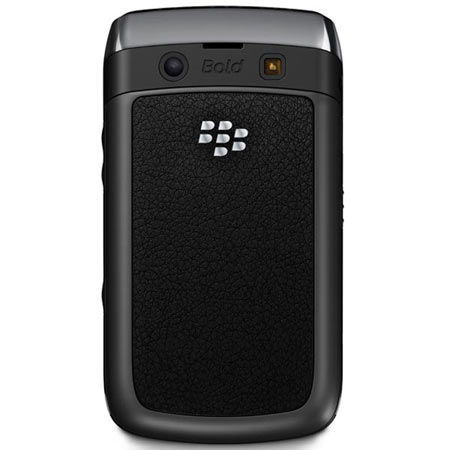