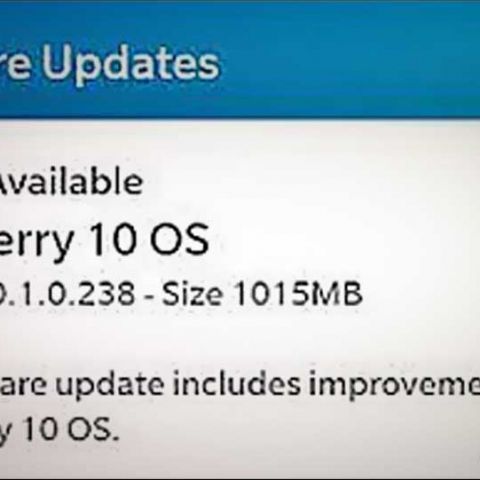 The Canadian smartphone company has started to roll out the first major update for their new range of smartphones, running on BB10. The seeding of BlackBerry 10.1 OS update is getting underway which should be of interest to the owners of the new BlackBerry Z10 and BlackBerry Q10 smartphones.

While BlackBerry has not released a detail changelog, we know from previous reports that the new BB10.1 update would bring improvements in PIN to PIN messaging, HDR stills functionality, an enhanced BlackBerry World store, new help demos and walkthroughs, APN editing, the ability to turn off alerts for particular apps, text highlight feature in green, and more. The 1015MB update will bring your device to version 10.1.0.238.

The BlackBerry 10.1 OS update has arrived for users in the Philippines, and is gradually rolling out, so it might not be available in every country immediately. The update is said to roll out stage by stage, so we can expect it to be available globally very soon.