The SiP1 has the important components in a smaller discrete chip instead of integrating them into the main board. Qualcomm claims this allows easier manufacturing and improved power efficiency. 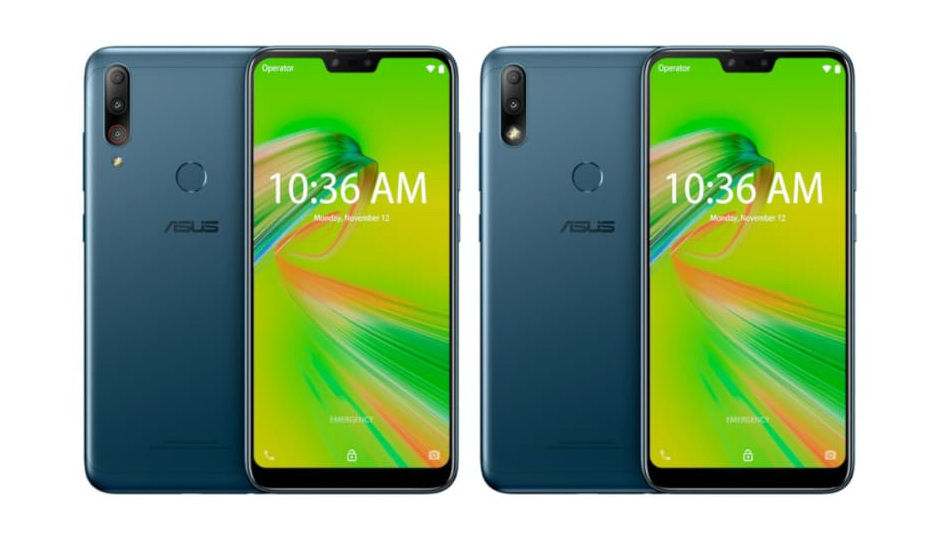 The fact that Asus works closely with Qualcomm to introduce new innovations under the hood is nothing new. The company launched the ROG phone, a gaming smartphone that had a speed-binned Qualcomm Snapdragon 845 powering it. Once again, Asus became the harbinger of new technology from Qualcomm in the Asus Zenfone Max Shot and Asus Zenfone Max Plus M2 that was announced in Brazil on Thursday. While both the phones look like just another budget smartphones, both phones use a new type of processor called System-in-Package. Furthermore, the Asus Zenfone Max Shot offers a triple-camera setup on the back.

The Asus Zenfone Max Shot and the Zenfone Max Plus M2 are both aimed at the budget segment. The Max Shot touts a triple-camera setup with a 12MP primary sensor, 8MP wide-angle sensor and a 5MP depth sensor. The Zenfone Max Plus M2 offers a traditional dual-camera system on the back with a 12+5MP setup. Both phones have an 8MP selfie shooter on the front.On top, both phones come with a 6.2-inch FHD+ IPS LCD display. Despite being in 2019, there is a big wide notch on top.

The Zenfone Max Shot is offered in 3GB and 4GB RAM variants with either 32GB or 64GB storage respectively while the Zenfone Max Plus M2 is only offered in a 3GB RAM and 32GB storage variant. There’s a 4,000mAh battery inside both of them, with no signs of support for fast-charging. Furthermore, both phones run on Android 8.1 Oreo with Asus promising an update to Android 9 Pie in the next few months.

While all this is pretty standard among smartphones now, what’s unique with the two phones is the processor inside. Instead of using a system-on-chip design, the new budget Asus smartphones relies on Qualcomm’s Snapdragon SiP1 chip. SiP stands for System-in-package, which is an evolved version of a system-on-chip promising better efficiency and cost-effective manufacturing.

What is a System-in-Package?

Essentially, a SiP has the integrated circuits stacked either vertically, or horizontally on the board. These ICs are internally connected using fine wires. As a result, unlike SoCs which are tightly integrated and manufacturing them is a long and tedious process, SiPs are slightly less denser, and hence easier to produce. SiPs are already used in flash memory, DRAM and other silicon-based solutions.

Presently, Qualcomm is manufacturing the Snapdragon SiP1 only in Brazil and this is meant for use only in budget phones for now. Qualcomm claims the performance is equivalent to the Snapdragon 450. The new chipset uses the Adreno 506 GPU and Asus claimed the SiP1 improves the battery life of the phone.