Asus Zenfone Max Pro M1 goes out of stock in first pre-order sale, next one on May 10 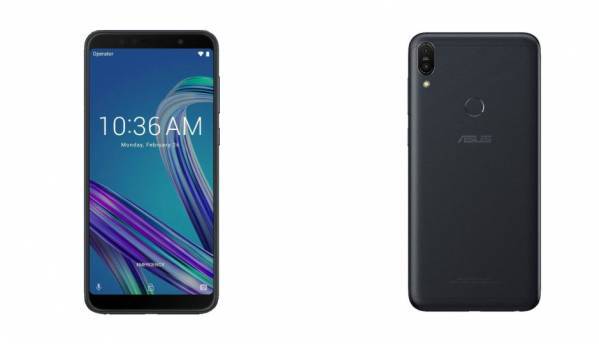 The Asus Zenfone Max Pro M1 was available briefly for pre-orders on May 3 and it soon went out of stock. The company has announced that the next round of sales will take place on May 10.

The Asus Zenfone Max Pro M1 recently went up for pre-orders and went out of stock in a very short period of time. The company didn’t reveal how many units were sold out but has now announced that the second pre-order sale for the device will take place again on May 10 via Flipkart. Asus says, “Due to the tremendous response, and even with a significantly high number of phones up for pre-orders, the stock sold out. However, to cater to the incredible demand, the smartphone will be available for purchase again on May 10, 2018.” The Asus smartphone goes up against the Xiaomi Redmi Note 5 Pro but unlike the MIUI interface based on Android, the Zenfone Max Pro M1 runs on stock Android Oreo.

The  Asus Zenfone Max Pro M1 is also slated to receive the next two major Android operating system updates, up to Android Q. It is powered by the Qualcomm Snapdragon 636 processor and features a 5.99-inch IPS full HD+ Full View display with a taller 18:9 display aspect ratio. It comes in Black and Grey colour models and in two memory variants, one with 3GB RAM/32GB internal storage, which is priced at Rs 10,999 and another with 4GB RAM and 64GB storage which will be available for Rs 12,999.

In terms of optics, the Zenfone Max Pro M1 is equipped with 13MP + 5MP dual-rear cameras and on the front, it features an 8MP sensor. Both the front and rear cameras come with a dedicated LED softlight. For audio, the dual-SIM smartphone features a 5 magnet speaker setup with an NXP smart amplifier, which the company says enhances the device’s audio quality. The handset features a rear-mounted fingerprint sensor and is backed by 5000mAh battery, which Asus claims can deliver up to 25.3 hours of full HD video playback and charges fully in 2 hours and 42 minutes.

Asus has also rolled out a new update for the smartphone on May 3, on the first day of sale. It enables the face unlock feature on the device and updates its Security Patch to April 2018. As per the company’s changelog, it also adds improvements to the smartphone’s camera by optimising the colour correction, low light photography, HDR Algorithm, and more. There are also improvements in audio, battery, gyroscope and the response time of the fingerprint sensor.