The Asus ZenFone 4 is expected to be officially announced on August 19. The series will include two mid-range smartphones, a selfie-centric smartphone and another flagship device. 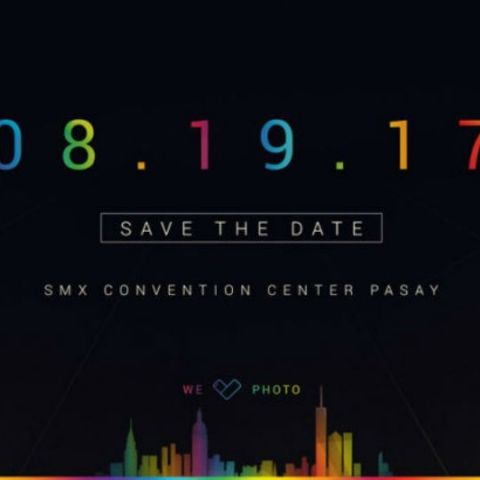 Asus is expected to introduce its ZenFone 4 series on August 19 and the company has been teasing a dual camera setup as one of the selling points. The company has reportedly begun selling the ZenFone 4 Max in Russia and is likely to debut five more devices as part of its latest flagship series.

While details of these smartphones have leaked in the past, we now have retail pricing for the five ZenFone 4 smartphones. According to tipster Roland Quandt, the Asus ZenFone 4 smartphone with model number ZE554KL powered by a Snapdragon 630 chipset will hit the retail store for $400 (around Rs 25,500). This particular model is expected to offer 4GB RAM and 64GB storage. The smartphone is also expected to arrive in a Snapdragon 660 variant and that model is rumoured to be priced at around $500 (around Rs 32,000).

Asus ZenFone 4 Pro, the flagship smartphone in company's ZenFone 4 series, is expected to be OnePlus 5 competitor. The handset is tipped to hit retail stores at $650 (around Rs 41,500) with 6GB RAM, 64GB storage and Snapdragon 835 chipset. It also seems to sport a 5.7-inch AMOLED display with a Quad HD resolution of 2560 x 1440 pixels. The smartphone will also offer a dual rear camera setup with 2x optical zoom.

Asus ZenFone 4 series is expected to include ZenFone 4 with an option for either Snapdragon 630 or Snapdragon 660 chipset. The other devices include selfie-centric ZenFone 4 selfie tipped to retail at around $350 (around Rs 22,500) and flagship ZenFone 4 Pro. Asus is not revealing much information about the smartphones but its representatives have been spotted teasing the dual camera features. Asus has lost out to Chinese rivals like Oppo, Vivo and OnePlus in the mid-range flagship segment. With the renewed focus around ZenFone 4 series, the company would be hoping to make a comeback.