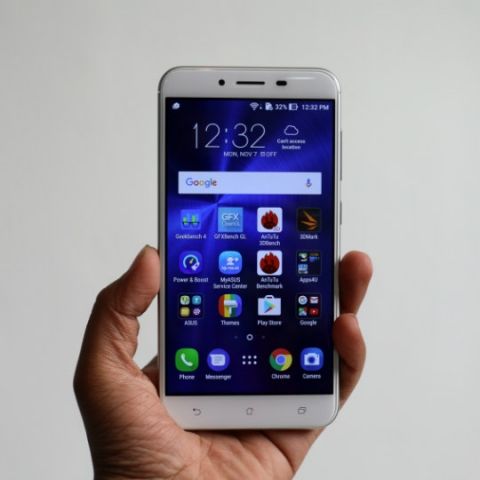 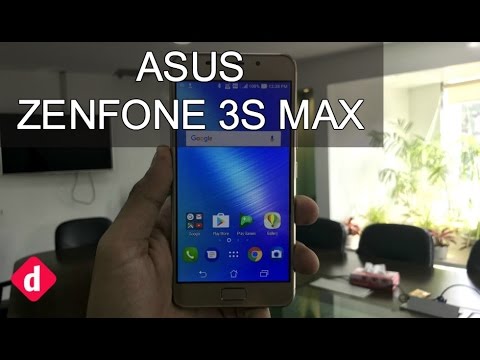 The Asus Zenfone 3 Max (ZC553KL) is powered by Qualcomm’s Snapdragon 430 Octa-core processor clocked at 1.4GHz. It sports a 5.5-inch FHD display with a 1920 x 1080 resolution. The device comes with 3GB RAM coupled with 32GB of internal storage, which can be further expanded up to 128GB via a micro SD card.

The Asus Zenfone 3 Max (ZC553KL) sports a 16MP main camera with a f/2.0 aperture, dual-LED flash, auto focus, face detection and more. It features a an 8MP front facing camera, which supports different beautification modes. The smartphone is powered by a 4100 mAh battery and can also be used as a power bank to charge other devices.