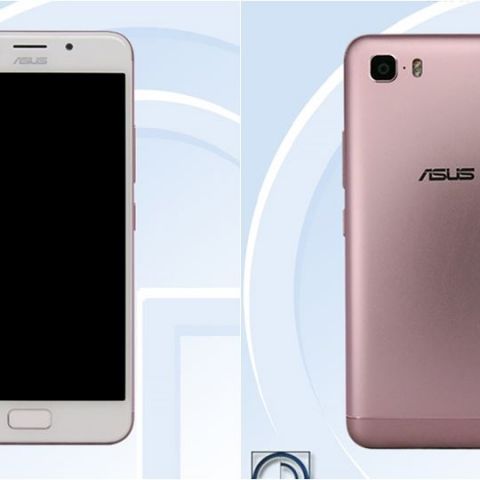 Asus is set to announce a new set of smartphones at CES 2017, and ahead of company's 'Zenvolution' event, a new device has been certified by TENAA, China's telecommunication authority. The smartphone is listed as X00GD, and it comes with a massive, 4850mAh battery.

Asus is expected to announce the ZenFone 4 series at CES 2017, and the leaked device could be the Max version of the series. Images posted on TENAA also show a notable difference in terms of design. The smartphone now seems to sport a candybar design, with camera placed at the edge and curved corners similar to ones found on smartphones made by Oppo and Vivo.

As far as specifications are concerned, the Asus X00GD comes with a 5.2-inch HD display and is powered by an octa-core 1.5GHz processor. The smartphone reportedly comes in three variants, differing in terms of memory - 2GB RAM/16GB storage, 3GB RAM/32GB storage and 4GB RAM/64GB storage. It may also feature a 13MP rear camera and an 8MP front camera. The device is said to be 8.85mm in thickness, and weigh around 170 grams. The Asus X00GD runs on Android 7.0 Nougat, the latest version of Google's mobile operating system.

Another design change visible here is the use of home button with embedded fingerprint sensor. The smartphone is expected to be introduced in gold, rose gold and black colour options. There is no word on pricing or availability yet, but we expect Asus to reveal information on its new lineup of smartphones at CES 2017, in which this may be included.