While Asus has announced the Lollipop update, users will have to wait a long time to get it on their devices. 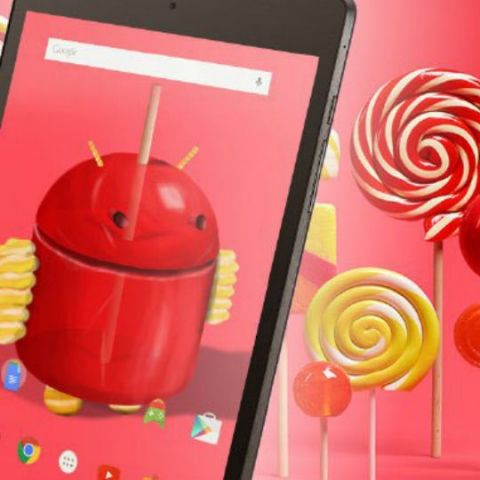 Taiwanese smartphone and tablet maker Asus has joined the array of manufacturers announcing the Lollipop update for its smartphones. The company has announced the Android 5.0 update for its Zenfone 4, Zenfone 5 and Zenfone 6 smartphones along with the Padfone S and Padfone Infinity (A86) devices. The LTE version of the Zenfone 5 will also receive the update.

What is disappointing though is that the updates will take a long time to come. According to the company, Lollipop will come to the Zenfones in April 2015, while the Padfone Infinity will get the update in June 2015. It is likely that Asus is working on a new version of the Zen UI for the next version of Android.

With the announcement, Asus joins the likes of Motorola, Sony and HTC, who have also confirmed Lollipop updates for select devices. Motorola, being the Nexus 6 maker, was the first to confirm updates, while Sony followed suit, announcing Lollipop for its entire line of Xperia Z series smartphones. Samsung also teased the Lollipop update for the Galaxy Note 4 on Twitter recently. The company, though, is rumoured to be working on an entirely new version of its Touchwiz UI for Android 5.0.

Asus has recently shown a lot of interest in the Indian smartphone market. Regional Head Peter Chang told Digit that the Zenwatch will come to India early next year. In addition, the company will also bring its tablets to the Indian market. There is no news on whether the tablets will get the Lollipop update though.