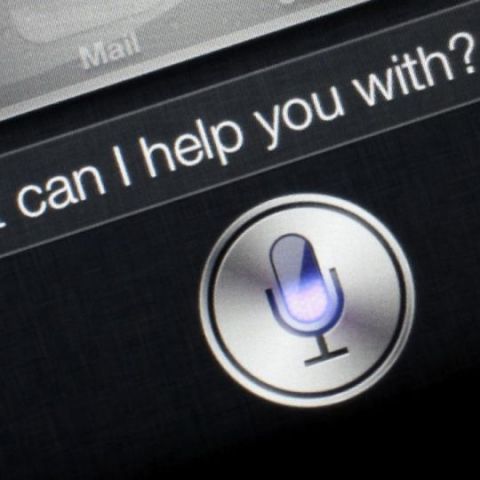 Apple's voice assistant Siri will be soon able to understand voice commands spoken in English spoken with an Indian accent. The latest iOS 8.3 beta release adds Siri support for Indian accented English. The new settings are available for the Apple iPhone, iPad and the iPod touch.

The new feature will allow users to use the dictation feature to dictate emails or write-ups without faking an American or British accent. Muti lingual support in Siri will be crucial for Apple as it tries to expand its presence globally. According to reports iOS 8.3 beta 2 will bring Siri support for languages such as English for India, Dutch, Russian, Swedish, Portuguese, Danish, Thai and Turkish.

Apple which considers India a priority market will be opening 500 retail stores this year in the country. The move will allow the company to attract more customers. Google's voice assistant already offers support in different languages and Microsoft is also working on its digital assistant Cortana to add more support for languages.

Apple is planning to release iOS 8.3 update later this year but it will open the OS for testing in March via a public beta. The update will bring a number of new features including better sign-in option for Gmail and an enriched Emoji keyboard. The company is also planning to release an iOS 9 beta release in the summer for public testing before making a wider global rollout in the fall. The iOS 9 update will focus on providing improved speed, and stability to the operating system.