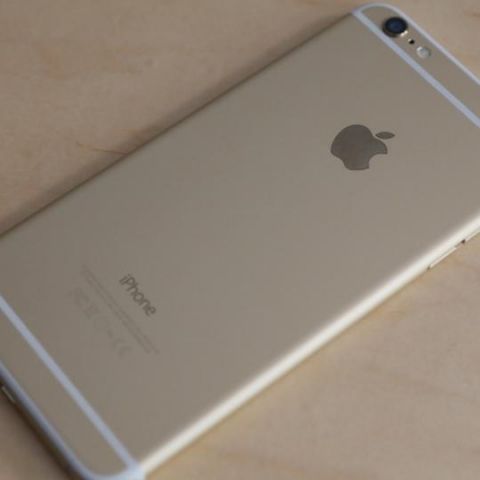 Apple has recorded all time high sales in China replacing market leader Xiaomi, even though worldwide iPhone sales are declining.

Smartphone sales data from Kantar Worldpanel ComTech reveals that Apple’s iOS sales have reached an all-time high in urban China where it captured 27.6% of the smartphone market, leaving Xiaomi behind. Apple's iOS growth is attributed to the demand for its iPhone 6 and iPhone 6 Plus smartphones which helped increase Apple's market share substantially.

Tamsin Timpson, strategic insight director at Kantar Worldpanel ComTech Asia states, “In urban China, Apple iPhone 6 remained the best selling phone in the three months ending in February growing its share to 10.2% compared to 9.5% registered in the three months ending in January. The iPhone 6 Plus was the third best selling smartphone after the iPhone 6 and the Xiaomi RedMI Note. With the two flagships, as well as older models still selling strong, Apple was able to grab the top spot in the smartphone manufacturers ranking. Xiaomi stepped down to number two.”

Globally, Apple's iOS market share has started to decline in the past two months in US, Germany, Great Britain, Italy, Japan and Spain. According to reports, the initial spike in market share has started to decline and has reverted back to its traditional seasonal pattern. The decline in growth in Apple iPhone sales is also attributed to the upcoming launch of Samsung's Galaxy S6, S6 Plus as well as other flagship devices from LG, HTC, etc.

Carolina Milanesi, chief of research at Kantar Worldpanel ComTech states, “The new flagship products in the Android ecosystem by Samsung, HTC, LG and Huawei shipping from April across markets will inject a new spark in the ecosystem battle.” She adds, “Differentiation will remain a challenge in an ecosystem where vendors share such an important common denominator - OS. Samsung’s clear departure from previous generation’s design will certainly help the Galaxy S6 and S6 Edge to stand out. ”