Apple's 2017 iPhone launch might be delayed until October: Morgan Stanley 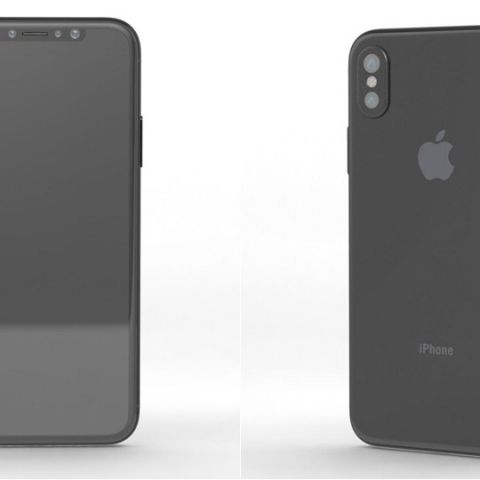 Apple's OLED iPhone might be announced at the company's fall September event, but won't be available until October, suggests a new report from Morgan Stanley’s Katy Huberty. Huberty believes that the next generation iPhone will have the most meaningful feature and technology upgrade in the iPhone's history.

In a research note obtained by Business Insider, Huberty notes that there is increasing evidence of OLED iPhone launching in October and not September. She sees that delay in the launch of OLED iPhone to affect Apple's quarter ending September, but adds that the company could have strong sales in the first two-quarters of 2018. While most analysts and brokerage firms have weighed in with their own take on the iPhone 8 delay, Huberty claims that all three models will be delayed until October and production will only be ramped up in November.

"In light of the most meaningful feature and technology upgrades in iPhone's history — including OLED displays, wireless charging, and 3D sensors for AR — we believe it's reasonable to assume the new, higher-priced OLED iPhone ships in October rather than September," Huberty wrote in his report.

While the delay was earlier said to be because of OLED supply constraints, there are now rumblings that Apple engineers have not yet finalised features like wireless charging and face detection. For Apple, the September and December quarters have been the most profitable ones with record sales of iPhones. Morgan Stanley adds that desirability of  the new OLED iPhone could lead to a supercycle of iPhone sales and maintains a buy rating on Apple stock.