Apple, Xiaomi drop out of top 3 as Oppo leads in Chinese smartphone market 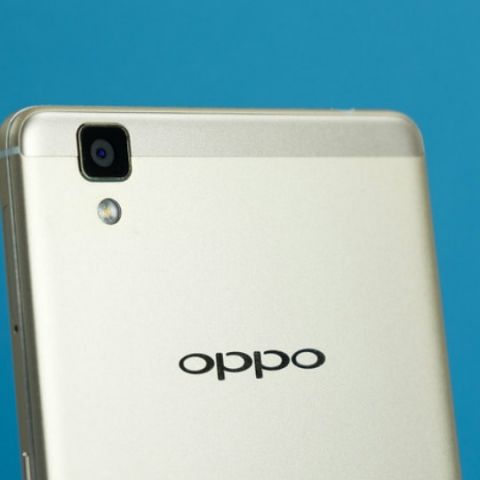 Oppo, Huawei and Vivo have snatched the smartphone lead from Apple and Xiaomi in China. The three Chinese smartphone makers now control nearly 50 percent of the market share in world's largest smartphone market.

Oppo shipped 78.4 million smartphones in China last year, followed by Huawei with 76.6 million and Vivo with 69.2 million smartphone shipments, research firm IDC said in its quarterly mobile tracker report. In the process, Oppo R9 has dethroned iPhone 6s as the best-selling smartphone. According to Counterpoint Research, Oppo sold close to 17 million units of the R9 in 2016 as opposed to 12 million iPhone 6s sold by Apple.

In 2016, the Chinese smartphone market saw a growth of 9 percent with local brands dominating the space. Apple saw its first year-on-year decline in sales with iPhone 7 launch failing to attract consumer demand. While Apple has dropped out of the top 3, IDC believes Chinese vendors have not eaten into iPhone maker's market share. The research firm believes most Chinese customers are holding out for the next iPhone and the 10-year anniversary offering will attract some of the high-end Android users to iOS.

According to IDC, the online smartphone market slowed down in 2016 and most brands will now use combination of channels to increase their shipments. "Xiaomi, previously focused on online channels, has opened more Mi Home stores to drive offline growth. Apple has also been aggressive in increasing its offline retail presence."

IDC research says Chinese vendors will continue to dominate the market in 2017 as well. While they continue strengthening their local presence, the top three Chinese smartphone makers will also explore international markets with India as a key target. The companies will continue to experiment with design and push other technologies like bezel-less designs and augmented reality going forward.