Apple working on the next iPhone and iOS: Report

Apple’s next generation iPhone and iOS is currently under development according to sources close the The Next Web. Developers got in touch with the website to share information about the next iPhone and tablet/smartphone OS, iOS. 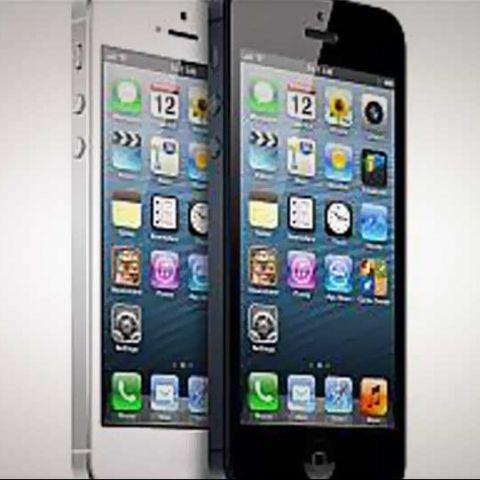 Apple’s next generation iPhone and iOS is currently under development according to The Next Web's sources. Developers got in touch with the website to share information about the next iPhone and tablet/smartphone OS, iOS. One of the developers has said that Apple has been testing hardware relating to a new ‘iPhone6,1′ identifier, powered by iOS 7.

The current generation iPhone, the iPhone 5 has its identifiers as iPhone 5.1 and iPhone 5.2 depending on the LTE model and 4G band on which it operates.

The request for the apps originated from Cupertino, which is the headquarters of Apple. It is possible to fake the IP footprint but since it has originated from the head of Apple office, it is likely that this information is true.

Apple has had a history of showing off its latest OS’s at WWDC, which takes place around June. Apple has also had a history of launching some of the most revolutionary devices in the world of technology. It did this with the first generation iPhone and gave the competition a run for their money when they launched the iPhone 4 with its gorgeous Retina Display.

The iPhone 5 saw the light of day in India a few months ago and despite being an awesome product lacked the punch we have become accustomed to seeing from an Apple product. You can read our review of the iPhone 5 here.

The iPhone has come a long way, and changed the way in which we use smartphones. You can take a look at the evolution of the iPhone here.

Apple secures SIM card connector patent for iPhone and iPad
Five great, free iPhone apps you may not have heard of (but should get)
Apple to unveil fifth generation iPad in March: Report