Apple under scanner for violating Indian competition laws with iPhone 4

India may conduct an inquiry against Apple following a complaint that the iPhone makers are breaching competition laws of the country. Complaint lodged at the Competition Commission of India (CCI) states that Apple is curbing the customers' choice by rest 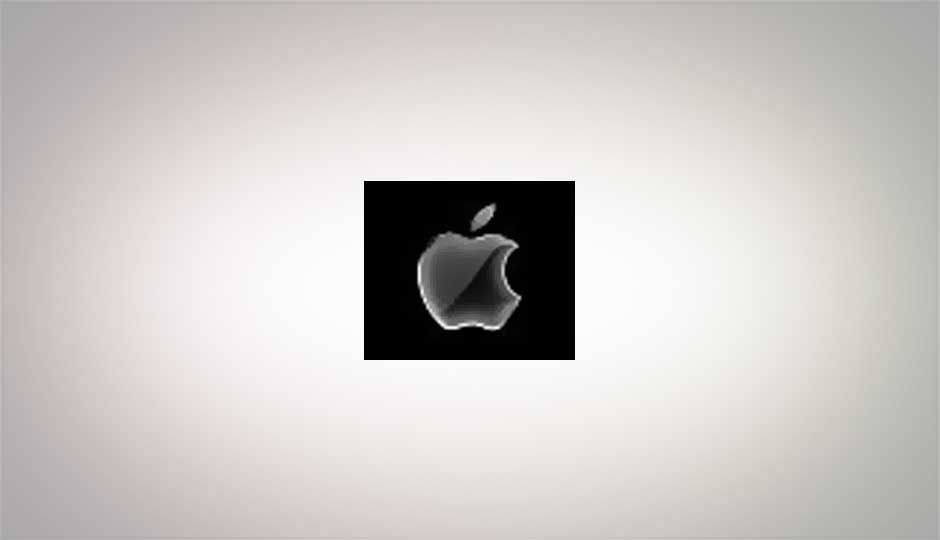 Apple under scanner for violating Indian competition laws with iPhone 4

India may conduct an inquiry against Apple following a complaint that the iPhone maker is breaching the competition laws of the country. The complaint lodged at the Competition Commission of India (CCI) states that Apple is curbing the customers' choice by restricting sale of the iPhone 4 through only two mobile operators – Bharti Airtel and Aircel. It further states that the software for the device can be downloaded only from the official Apple app store. The complainant also alleges that the Apple hardware can be serviced only at Apple stores.

AFP quotes a CCI official as saying the competition watchdog will examine the complaint and see if Apple is violating the laws. The CCI official, however, declined to divulge the details of the complaint. Apple, meanwhile, has said that it has not received any notice from the CCI and refused to comment further. The commission is likely to take up the matter later this week.

Apple's iPhone 4 was launched last month in India, almost after a year it was launched in the US. The phone came with services of two mobile operators Bharti Airtel and Aircel. The two operators have offered the latest iPhone with discounted data plans. The launch of iPhone 4 came months after the third-generation wireless spectrum was launched in India. The operators brought the iPhone 4 hoping to take advantage of the 3G services.

Apple has been selling its iPhone with exclusive operators since its launch in India, and most territories around the world. But in India, consumers are not yet very used to such contract-based devices. However, until operators offer more than a few devices on such contracts, we will never know if the Indian consumer actually likes or dislikes such deals - unless they have sufficient variety to choose from.

Do you also think Apple has breached laws by restricting its devices to certain network operators? Let us know what you think in the comments section below: