Apple to launch a 5.7-inch iOS phablet in May: Reports

An article posted on the Japanese version of Yahoo News claims Apple will be launching large-screen smartphones in May this year. 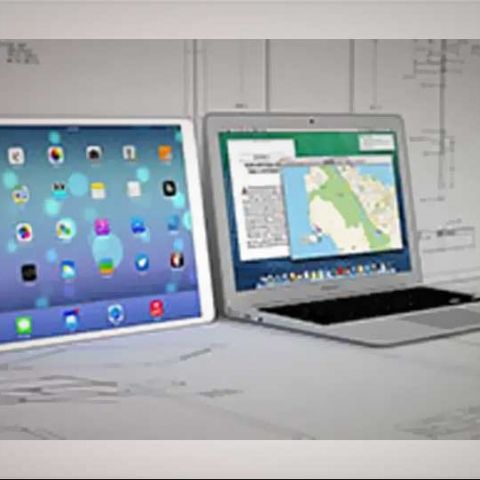 Apple may soon join the large-screen phablets segment. According to reports, Apple will be launching a new series of big-sized iPhones with display sizes around 5.7-inches or more. The new series is expected to be officially announced in May this year.

According to reports, the large-screen iPhones will be a different series altogether, as the next gen 'iPhone 6' is slated for the September release. Apple phablets are expected to be powered by the current A7 chipset, employed in the iPhone 5S -- not the rumoured A8 chipset.

New set of information corroborates recent rumours that the company will be launching large screen smartphones as well as a 12.9-inch tablet. Rumours said Apple was assessing the possibility of abandoning the 11-inch MacBook Air with a larger iPad.

Apple, as expected, hasn't commented on the rumours making the rounds. If these rumours are true, it'll be interesting to see how Apple handles the large-screen smartphones/phablets segment – which is dominated by the Android-based devices.

Would you be interested in a large-screen smartphone by Apple? Let us know in the comments section below: