Apple confirms an iPhone event at its headquarters on September 10, could see the launch of the iPhone 5S and 5C. 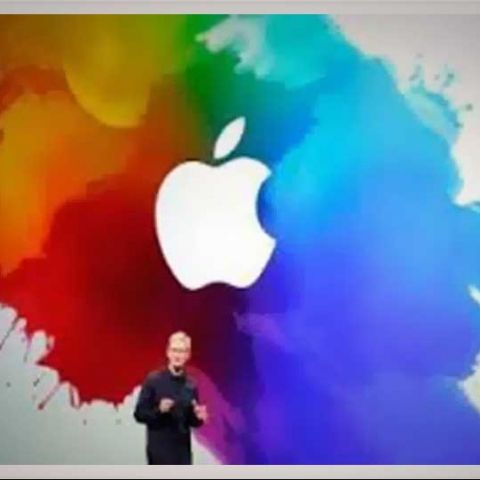 Apple has officially confirmed that it is holding an event on September 10, sending out media invitations for what is widely rumored to see the launch of at-least one new iPhone model.

The invitation revealed very little in true Apple style. The message, "This should brighten everyone's day" was right below the company logo on a page full of brightly coloured circles. This firmly supports the fact that Apple plans to release iPhones in a wide a array of colours, including gold.

The event will be held at Apple's headquarters in Cupertino, Silicon Valley, starting at 1 p.m. ET, and should mark a pivotal moment in the history of Apple to showcase that the company still hasn't lost its touch, nearly two years after its iconic founder, Steve Jobs passed away.

9 to 5 Mac reports suggest that the upgraded iPhone 5 , dubbed as iPhone 5S, might feature a fingerprint scanner, which could be located on the home button. Business Insider also reports that iPhone's new avatar could sport a larger battery and a faster processor than its predecessors, while the outside casing will be more or less the same.

Apple may also reveal the iPhone 5C, a low-cost version of the phone, specifically aimed at budget buyers in emerging markets such as China.

The event confirmation comes after photos and video leaked online of what appears to be the iPhone 5C in assorted colours including pink, blue, green, yellow and white.

Meanwhile, a French website NowhereElse has published an image which they claim to be of the iPhone 5S' flex cable. The website says that the cable features a much more complicated design than that of the iPhone 5, and has a "mysterious square element" that may be a part of a fingerprint scanner.

MacRumours reports that the devices are already being shipped to the U.S. for their expected release date of September 20.

Apple should also make iOS 7 widely available at the event and further elaborate on the highly anticipated iTunes Radio, featuring more than 200 stations "and an incredible catalogue of music" from Apple's iTunes library.