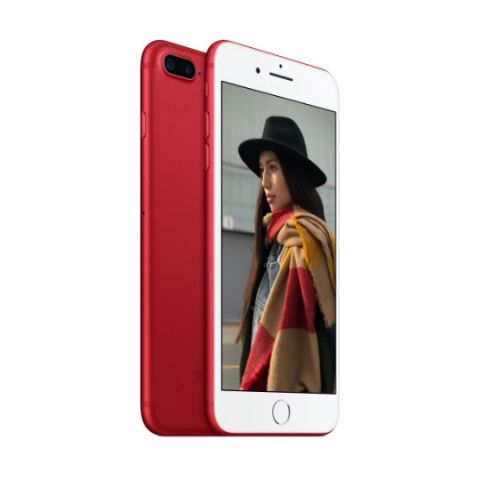 Two Israelis have filed an over $120 million class-action lawsuit against Apple a week after the maker confirmed that it is deliberately slowing down older iPhones to avoid the devices from shutting down owing to old batteries.

According to a report in Israeli newspaper Haaretz late on Monday, the suit filed here argued that the company breached its basic duties toward users by failing to disclose that 'innocent' software updates would negatively impact their phone use.

The claimants said that the software updates impaired their ability to browse the web, check email and use various applications.

"There is no doubt that information about the device slowing is important, and cardinal, and users had the right to get (that information) from Apple before deciding whether to install the software updates," the lawsuit was cited as saying.

On Friday, Apple faced two class-action lawsuits from the iPhone users in the US.

Sulaiman Law Group, Ltd, which operates as Atlas Consumer Law, was representing several plaintiffs in a class-action complaint against Apple in Illinois. A report in Quartz said that a second lawsuit was filed in California.

People who owned iPhone 6, 6s, and 6s Plus devices have been complaining that their devices shut down spontaneously even though they had sufficient battery.

Apple acknowledged the bug and introduced a fix in an update to its operating system software, iOS 10.2.1, which the company said would largely remedy the issue.

Apple claimed that it introduced the software updates that slowed the phones to make aging batteries last longer.

However, Atlas Consumer Law said that the iOS updates, plaintiffs claim, were engineered with this very purpose in mind -- fraudulently forcing iPhone owners to purchase the latest model offered by Apple.