Demand for Apple iPhones surges in India, over half million units sold in Q4 2014. 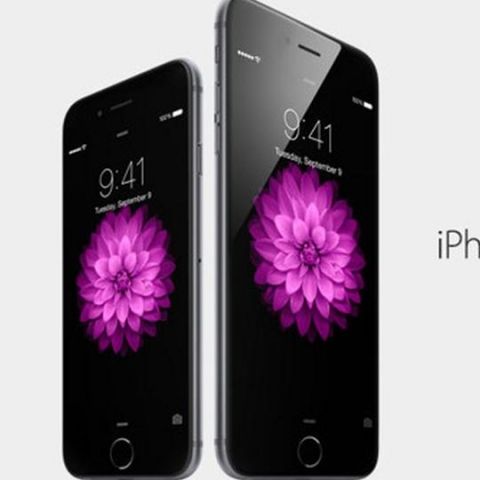 The increase in sales has been credited to the launch of the Apple iPhone 6 and iPhone 6 plus in India in October. The tech giant saw a great response to its iPhones and sold double the number of units than the same quarter in 2013. In contrast, Apple sold only one million iPhones in the fiscal year starting in October 2013 and ending in September 2014.

Apple’s new iPhones have also broken all previous records globally as well. Apple claimed that it had sold over 10 million iPhone 6 handsets in the first weekend alone since it launched in the US.

The electronics giant has already identified India as a priority market and is planning to open 500 retail stores in the country. It is also planning to slash the credit period it gives retailers to seven days and margins by 0.5-1 percentage point, so that the company can give more offers to its consumers, like EMI schemes.

CEO of a leading electronics retailer stated, "Apple and its distributors have informed the trade that improvements in cash flow by cutting credit period and retailer margins will help them to invest more in consumer offers like EMI schemes. It has also told its trade partners that they don't have to invest in store-level marketing, which will be done by them."