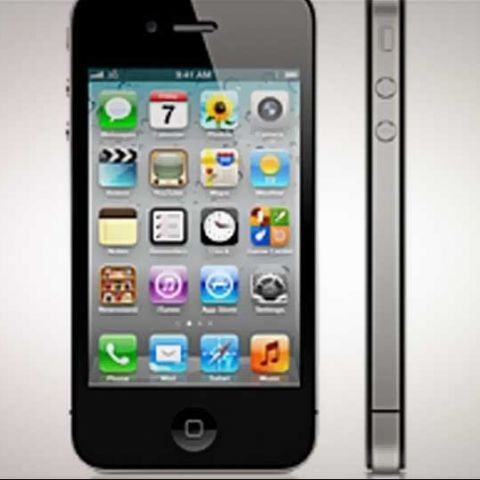 The refurbished units should not be confused with the used second-hand devices. These refurbished units were previously sent back to the company for the repair. After repairing and assembling the components, these units are now available for selling purpose. For the first time, refurbished iPhones have arrived in India.

Apple's refurbished units seem pretty good deal, as you save more than Rs. 10,000. Aircel currently offers the iPhone 4 (16 GB variant) for Rs. 34,500, while the 32GB variant is available for Rs. 40,900. Since Apple sells such refurbished devices in other nations as well, user can rest on Apple's services.

Meanwhile, BGR India says Apple is going to discontinue its 16GB and 32GB variants of the iPhone 4 in India after the launch of the iPhone 4S.  Apple is likely to continue selling its iPhone 3GS. The BGR India report, however, does not reveal from where you can get the refurbished iPhone 4.

The refurbished units are amazing option for people who have waited long for the prices of iPhones to come down. With one year warranty and bill, Apple's refurbished units certainly does not appear a bad deal. Are you also excited about the affordable refurbished iPhone 4? Let us know in the comments section below:

Source: Apple iPhone 4 refurbished units will be available in India for Rs 22,500