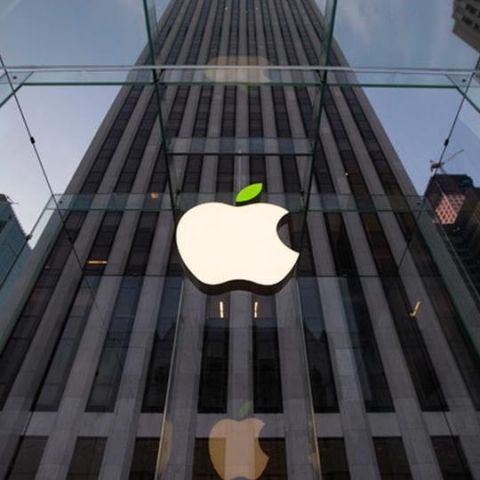 Apple has reported another blockbuster quarterly earnings, driven by record sales of the Apple iPhone. The company posted $58 billion in second-quarter revenue, a growth of nearly 27% year-on-year.

Apple's profits jumped nearly 33%, to $13.6 billion driven by iPhone sales which surpassed 61 million, the second-highest quarterly total ever. Apple's iPhone revenue accounted for 69% of the company's total sales. CEO Tim Cook revealed that nearly 20% of the active iPhone users upgraded to the latest iPhone 6 or 6 Plus, so there’s still plenty of upgrade headroom among current iPhone owners.

The Cupertino firm's revenues from China hit an all-time high of $16.8 billion, accounting for nearly 30% of total sales. Apple revealed that although iPad sales have fallen 23% year-on-year to 12.6 million there is still a huge demand for the product. iPad sales set a new quarterly record in Japan and China in Q2. "We're seeing great results all over the world," Apple chief financial officer Luca Maestri stated adding that iPhone sales grew 72% in China.

Apple has also launched its Apple Watch in April for which the company has received an “overwhelmingly positive,” response Cook added. However no specifics on the Apple Watch were revealed as it was launched after the quarter ended. “Right now, demand is greater than supply” for the Apple Watch, said Cook. “We’re working hard to remedy that. We’ve made progress over the last week or so."

Apple racked up nearly $75 billion in revenue during the December quarter due to the launch of the iPhone 6 and iPhone 6 Plus. The company's $18 billion first-quarter profits were the highest in U.S. corporate history. According to reports, Apple could have finally surpassed Samsung as the World's No 1 smartphone vendor.