Apple plans to scale up iPhone production in India, partners with 3 other companies: Report

Follow Us
HIGHLIGHTS
Apple plans to scale up iPhone production in India, partners with 3 other companies: Report

Apple is reportedly planning to increase its production of iPhones in India. Apple and three other associated companies have applied for land in India. The companies have applied for 23 acres of land in Sector 29 of the Yamuna Expressway Industrial Development Authority (YEIDA). In a meeting in Korea, Apple and the three companies proposed an investment of Rs 2,800 crore to set up a production unit on 23 acres of land for the production of iPhone 16.

Dr Arun Vir Singh, CEO of YEIDA, told news agency IANS that the land will be provided to Apple and other associated companies. Apple can start production when ten percent of the amount will be paid and after the construction will be done. He added that the land which will be provided to Apple and other companies is well-developed and has many available facilities. 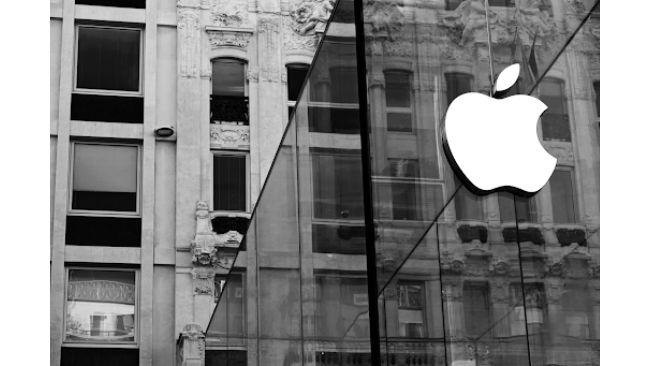 Apple to scale up iPhone manufacturing in India?

Seiko Advancement Limited, an allied company of Apple for manufacturing iPhone inks has decided to make its products in 5 acres of land in Yamuna Expressway Development Industrial Authority. The company will invest Rs 850 crore and provide employment to thousands of people.

A JP Morgan analyst earlier this year said that 25% of iPhone production will be moved to India by 2025. However, in Vietnam, the tech giant will make 20 percent of all iPads and Apple Watches, along with 5 percent of MacBook production and 65 percent of AirPods production by 2025.

COVID restrictions in China have impacted the supply of iPhone 14 Pro due to disruptions at Foxconn’s primary plant. The buyers might face problems in buying the iPhone 14 Pro, which is already short in supply at the moment. Apple said last month that it is working with its suppliers to return to normal production.