Apple patent suggests next iPhone could be solar powered 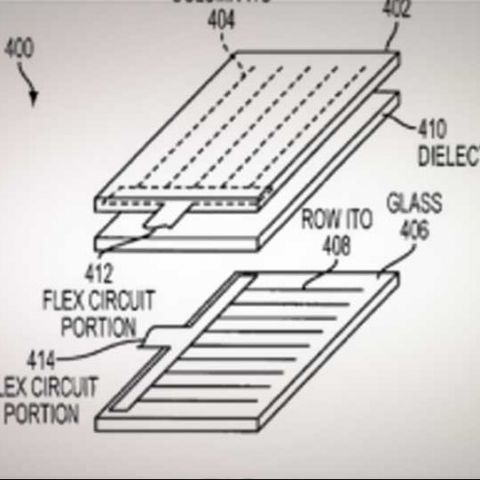 The Cupertino giant, Apple, has applied for a patent with the US Patent and Trademark Office. An abstract of the applied patent is as follows:

This patent application suggests that the next iPhone/iPod Touch's battery may be solar chargeable. The panel that has been proposed in the patent serves a dual purpose. It can be used for capturing and converting light for energy as well as be used as the traditional touchscreen that we have come to love from the modern day smartphone.

Today smartphones are getting really powerful with the specifications under the hood and the display on these devices is really gorgeous. But the disadvantage still remains that the battery life of the average smartphone today, especially in the top-end segment, pretty much sucks. There are very few smartphones that can last a hectic workday. Portable charging and wireless charging have made an appearance but these require users to purchase separate accessories and aren’t all that convenient.

Since the launch of the iPhone 4S and the iPhone 5, Apple has been criticized for a lack of innovation and game changing factors in their products. Could a solar-powered iPhone be the next big thing? Or should we go old school and take a look at the traditional solar-powered calculator just for fun?