The 8GB variant of the phone has been launched at a price of Rs 37,500 and Apple is offering a discount of Rs 4,000 for a limited time. 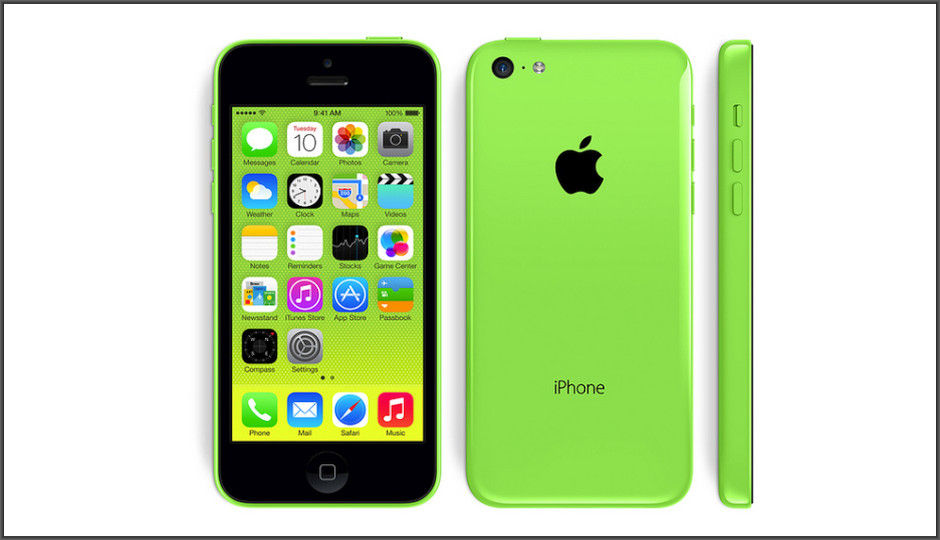 In a bid to woo Indian customers, Apple has launched iPhone 5C (8GB) for Rs 37,500 in India and is offering a limited-time discount of Rs 4,000. This makes the phone retail at Rs 33,500 currently. Apple is also giving away a free case worth Rs 2,000 to the buyers. The company has not revealed the duration of the offer.

iPhone 5C was launched in October last year together with Apple's flagship iPhone 5S. The iPhone 5C features the same specs as the iPhone 5 except the polycarbonate shell on the back. It features Apple's dual-core A6 chipset, 4-inch IPS LCD touchscreen, 1GB of RAM, 8MP rear and 1.2MP front camera, and PowerVR SGX 543MP3 (triple-core) graphics chipset. Users can choose from five colour options that Apple provides for its iPhone 5C. The 8GB variant of iPhone 5C was first introduced in UK and France in March 2014. By cutting down prices of its phones, Apple seems to be targeting the Indian market as the country is the third largest smartphone market in the world and is growing at a fast rate. CEO Tim Cook has said that iPhone sales in India grew 400 percent year-over-year in the third quarter of 2013.

Apple is known to charge high prices for its phones. Now, due to stiff competition from companies like Motorola and Nokia who are offering premium smartphones at affordable prices, Apple might try to stretch the discounted offers on its iPhones in India.